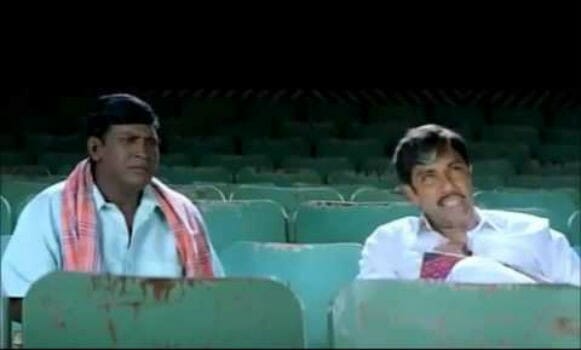 The Malayalam movie which was directed by Nadirshah will be directing the remake movie. The shooting will commence from August. It is anticipated that the actor’s duo will unite again and entertain the audience to a greater extent.