Home Kollywood News Vikram’s next is filled with surprises

Chiyaan Vikram is the best and hardworking actor, his forthcoming film has been titled as ‘Iru Mugan’, the title of this movie denotes two faces. Sources say that Vikram is playing a dual role in the film and one is a transgender and the new look will be revealed soon. 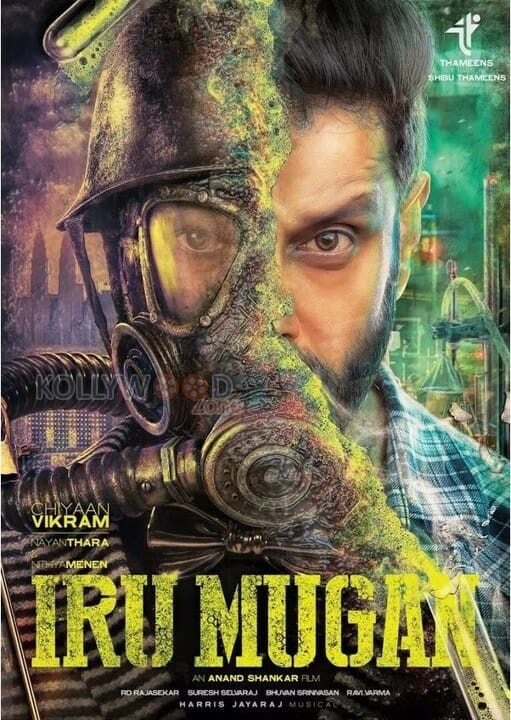 The first look poster of the film got revealed, in which Vikram had a mask on his face and the whole look gives a feel that the actor will be seen as a scientist in the film.

Shooting for Iru Mugan has been started in Chennai and then the whole unit crew will be leaving to Malaysia. Nayanthara and Nithya Menen are the female leads of the film. Good luck for Iru Mugan.

First Part Of Vetrimaaran’s Viduthalai To Release In...