Sasikumar has been noiselessly acting in multiple ventures and is being one of the busiest actors of Tamil cinema. The actor who was last seen in the extended cameo role in the super star Rajinikanth starrer Petta is gearing up to begin shooting for his next project soon. The flick is set to be directed by film maker Ponram who had previously directed Varuthapadaatha Vaalibar Sangam, Rajini Murugan and Seemaraja. All his movies had actor Sivakarthikeyan in the lead role but for the first time in a long time the story teller has decided to part ways with the actor and has casted actor Sasikumar as his lead hero. Now we have an important update on the drama. 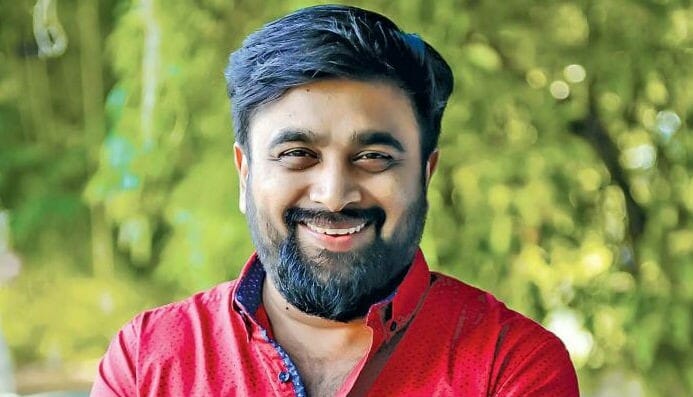 We have reports that the project which is currently in the pre production stage is set to go on floors in the month of September. According to a source close to the production unit, “The venture is a rural subject which will be high on emotions as well as in action. Currently the pre production works on the project is happening in full swing. Along with actor Sasikumar, veteran actor Rajkiran will also be essaying an important role in the flick. The music for the movie will be composed by D. Imman who has worked with the director in all his previous flicks. The production unit has planned to bring the project on floors in the month of September. An official announcement of the project will be made soon.” The rest of the cast and crew that will be part of the film are expected to be announced soon.

Actor Rajkiran has also worked in the direction of Ponram before in Rajini Murugan which enjoyed commercial success. Speaking about the project, the director stated, “The drama will have all elements that are necessary for a complete family entertainer. Just like all my previous films the audience will thoroughly enjoy watching it.” It is said that the story teller had approached Vijay Sethupathi to cast him in his next flick but unfortunately he was not able to allot dates for the director as his call sheet is full until 2020. So the director has decided to direct a film in the mean time with actor Sasikumar in the lead, following which he will team up with actor Vijay Sethupathi for a project which will be bankrolled by director Karthick Subbaraj.

On the work front, the actor is gearing up for the release of his sports entertainer Kennedy Club in Suseenthiran’s direction. Apart from these flicks the actor has Naadodigal 2, Kombu Vacha Singamda, and Rajavamsam in his pipeline.