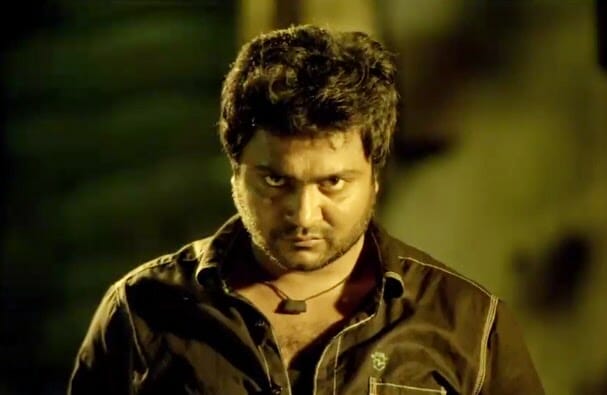 Currently the teammates have planned to take ‘Saamy 2‘ and the post production work is going on. It was stated that currently talks are going on with Bobby Simha to make him act as the villain for the movie.

Recently Bobby Simha had turned from villain to hero role and currently again he is getting chance to act again as Villain. Previously he got National award for his Jighardanda. Vikram is currently acting in Sketch and Dhuruva Natchatram.