Sources have stated that sandalwood industry’s recent release thriller movie ‘U Turn’ had received positive reviews and the collections was also good for the box office. Kollywood industry’s actress Samantha Ruth Prabhu had watched the movie and has shown interest to act in the remake of the movie in Tamil and Telugu languages. 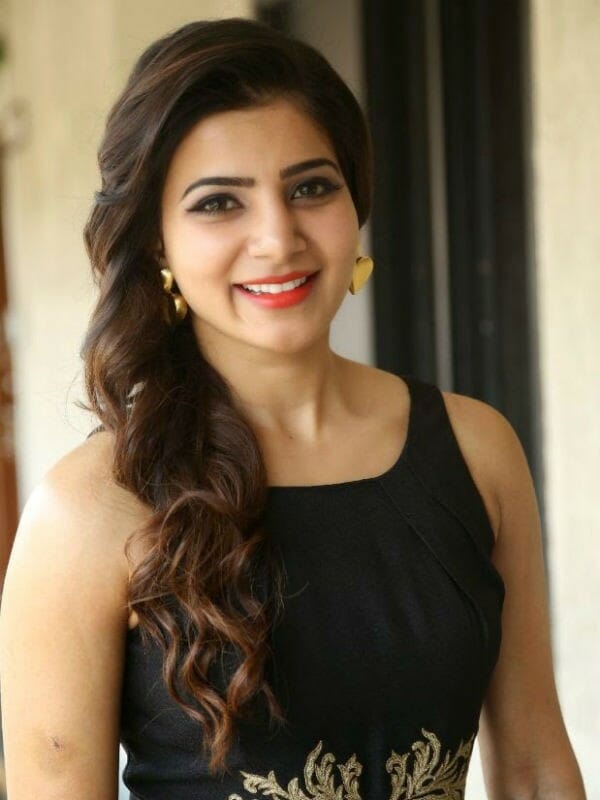 Currently in Kollywood she is acting in Irumbu Thirai with Vishal and Aneedhi Kadaihal and is also booked to act with Ram Charan in a Telugu movie. Stay tuned for more updates.