In a recent tweet, Arvind Swami wrote, “Been on a gruelling workout and diet, for an episode in #Vanangamudi…” Naturally, it made us wonder what the story behind Swami’s workout regimen is. 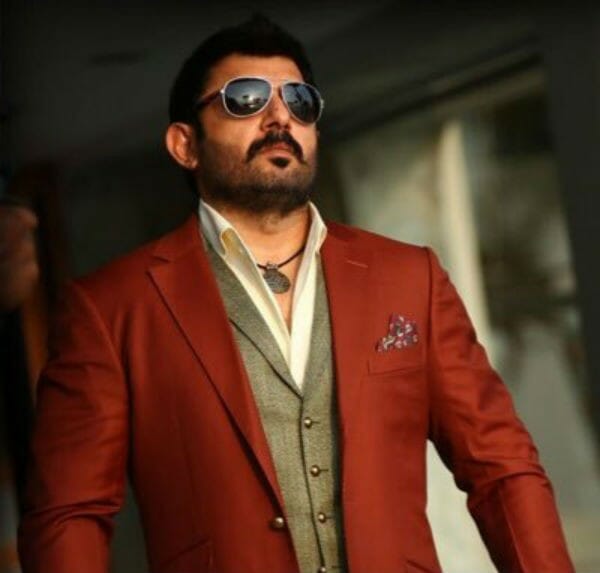 Director Selva cleared our doubts as he said, “Arvind Swami is very dedicated and he has been following a strict diet and exercise pattern so that he looks the part in my film. He plays a cop in this, and the story traces certain years of his life, roughly 10, as a police officer.”

About Swami’s several looks in the film Selva said that the looks “aren’t the kinds you can achieve by using a wig or prosthetics. When a man ages, his physical appearance changes as well. So, Arvind has to look lean in certain scenes and bulk up for others. The change will be minor, but is very significant and will be distinctly visible to the audience. Before we went on floor with the film, we had discussed the modalities of his role and so, he has been training hard and eating the right kind of food to look convincing as a cop on screen. We will begin shooting for these portions in Thoothukudi and Madurai soon.”