Like most of the Tamil films, director Veera Selva’s Nadodi Kanavu is also based on a rural setting. Howver, Veera argues that his film, which has been shot mostly in Sivagangai district, is certainly different from the lot. He says, “In rural subjects, usually young lovers or people who have done something bad are asked to leave the village. But in this film, the entire village moves out because of a young couple. What did the couple do and why the people of the village leave their hometown forms the crux.” 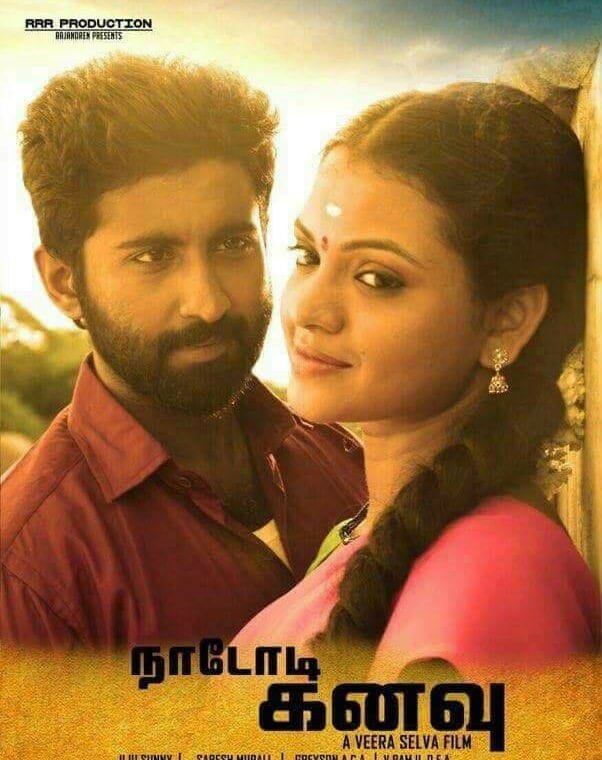 It is no doubt that the film makes up for an interesting premise. The novelty of the story fuels the excitement. The film stars Master Mahendran and Supraja in the lead roles.

“Mahendran has been acting ever since he was a child and Supraja has done a couple of Telugu films. This film also touches about caste issues,” says Veera Selva.

About his journey in cinema, Vera Selva says, “I have been passionate about films and filmmaking ever since I was young. I had assisted several directors before I wanted to make my debut. Initially, I was supposed to start a movie with Rajkiran. But that was dropped… so work on this began.”