Nayantara was recently seen in Iru Mugan and Kashmora and the movies were highly successful. Both the movies earned good feedback from moviegoers. Presently she is acting in a horror movie Dora and is acting under the directorial of Minjur Gopi in an untitled movie. 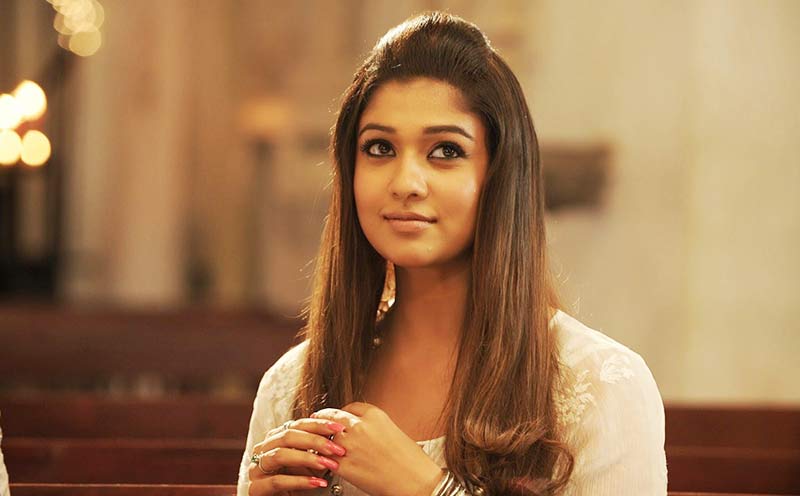 On behalf of KJR Studios Company, J. Ramesh is producing the movie. The cinematography work is looked after by Om Prakash. The movie was shot at Ramanathapuram district where she has acted as a Collector. This movie is Nayanthara’s 55th movie.