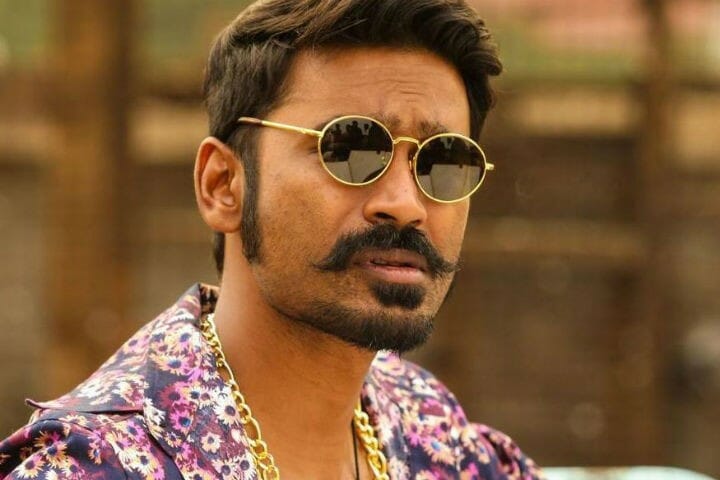 Baahubali 2 poster is a complete replica of this Hollywood movie