The popular TV show Natchathira Jannal has come back for Season 2. The show was unique as it saw several celebrities disclosing their untold stories to viewers. The first season of this show became hugely popular and witnessed a surge in TRP because of its unique content and the way it was presented by the host, actress Sangeetha. 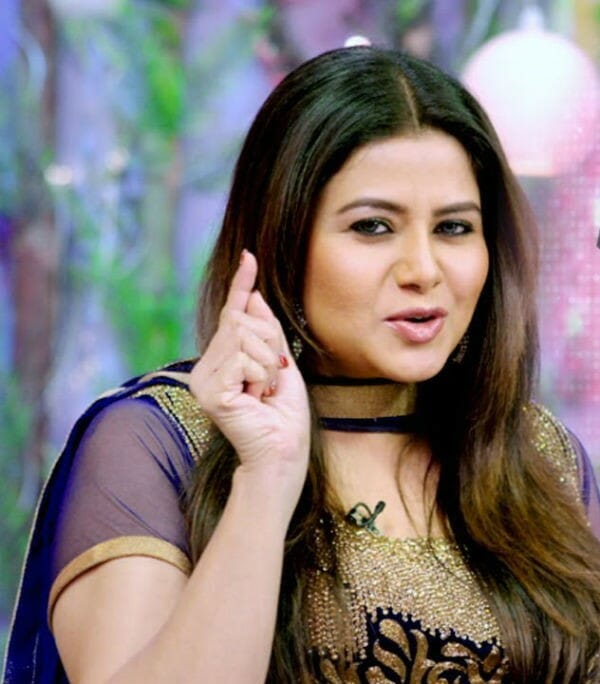 It has been confirmed that Sangeetha is going to host the second season as well. “We wanted someone from the industry and Sangeetha was an apt choice. Since she knows a lot of these celebrities, she hosts the show in such a way that makes the guests feel at home,” says Venkatesh Babu, one of the senior producers of the show.

He also added, “It is based on the unpredictable nature of the stars during the show. Viewers would be allowed a brief look, lasting a few minutes into the life of a well-known personality, of course with the guest’s approval. But the highlight would be the telephonic conversations that the guests would have. Last week, director Bala was the guest in the show and he made a call to actor Motta Rajendran, appreciating his work in films. That video went viral. It is bound to create absolute entertainment for the viewers.”