In the Kollywood industry actress Hansika was the first lead actresses who have paired him and after that presently under the directorial of Mohanraja, Siva Karthikeyan is acting with Nayanthara. 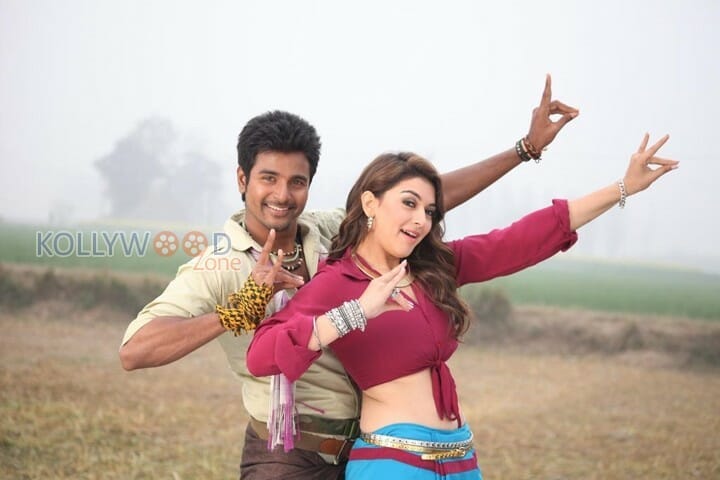 As per latest report it was stated that Hansika Motwani is booked to play the female lead roles opposite Siva Karthikeyan. So Siva Karthikeyan will be romancing top actresses like Nayanthara, Samantha and Hansika again.