For the past 13 year’s actress Gautami was residing with Kamal Hassan without marrying him. Gautami has made her entry into Kollywood through Guru Sichiyan and during 1998 she has married a North Indian by name Sandeep Bhattiya. The couple has a daughter and by 1999 she has divorced her husband and after many years she has joined hands with Kamal Hassan and was helping him in many ways. 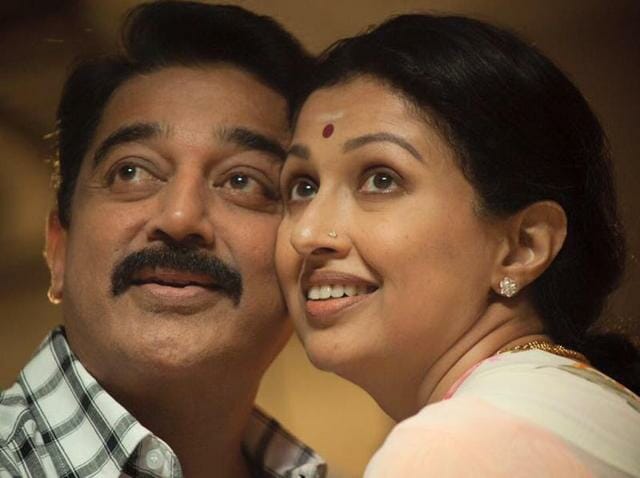 She was the costume designer for Kamal Hassan films. Presently she has announced that she and Kamal are parting from each other and many are saying Shruthi Hassan is the reason behind their partition.