Previously in Mollywood industry actress Sai Pallavi has acted in successful hit movie Premam in the role of Malar teacher and her character have received positive accolades from many. She is basically from Tamilnadu and presently she is posing in a Telugu Film. 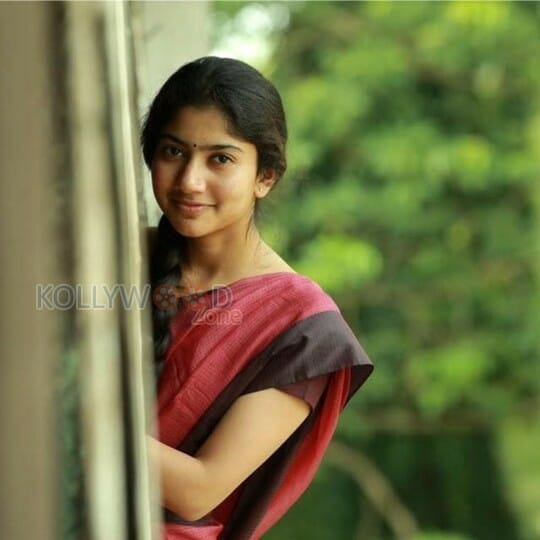 When her fans have asked her about her wedding and they have questioned her is it a love marriage or arranged marriage. She has replied that she will not marry anyone and is interested to take care of her parents all the time.

When her fans had asked about her favorite things she has said she has admired Remo song Nee Kaadhalan. What’s her favorite actor Suriya’s movie has impressed her and she has said as Kakka Kakka. She is a pure vegetarian and stay tuned for more updates.