After Kamal Haasan, actor and director Sasikumar has also joined in microblogging site Twitter. He has also started his Twitter account few hours back. Till now there was some fake account in his name and many were following him in the unofficial account. 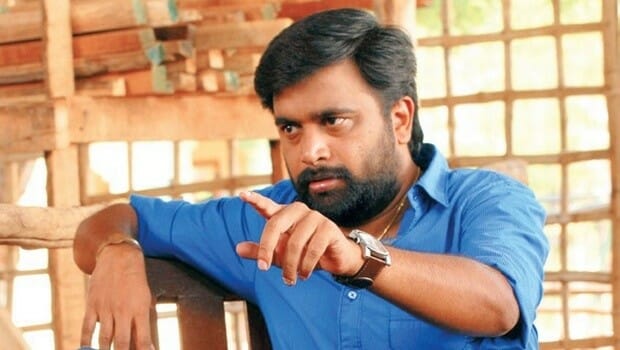 Sasikumar shared his experience as why he has joined the Twitter Pages is because he feels that this is the only way through which his views, his movies, his happiness and his sadness can be shared

He wrote his first tweet in English and rest of his tweets in his own colloquial Tamil without any mistake just like Kamal did on his Twitter Pages. Under the direction of Vasanthamani he has enacted in Vettrivel and the movie will be released at the earliest. He can be followed @SasikumarDir

Actor Soori celebrates his birthday in the sets...