Siddharth’s recent release was Jil Jung Juk. In this movie, an attractive pink color car was used. The movie’s story was based on that funky colored car. It was an ambassador type comfortable and spacious car which was used most commonly during 80’s. At that time. most of the people were using ambassador cars. 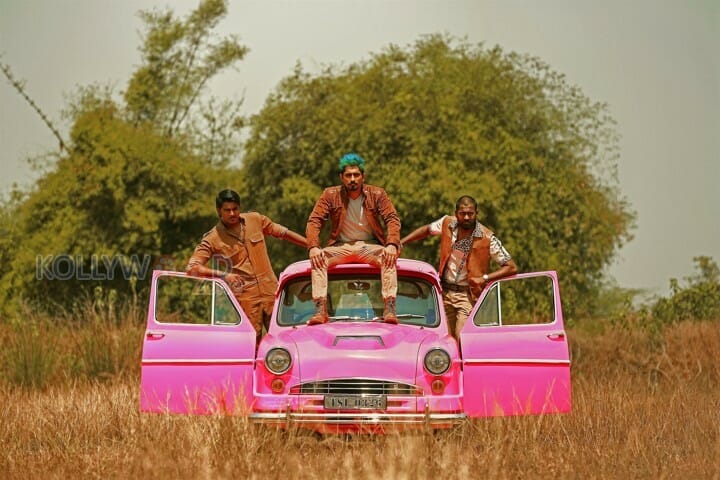 Currently the team members have decided to sell that ambassador car. It was a 1980 model car and the rate is fixed as 1 lakh and twenty thousand. The flick had no female actress, but instead the car itself did role of a protagonist in the movie.

As the car’s rate is fixed very low, many are competing with each other to take the possession of the ambassador car. Dheeraj Vaithy has directed the movie. Siddharth, Avinash, Chand and Radharavi were part of supporting cast. Vishal.K.Chandrasekar has composed the music for the flick.