After the triumph of Enthiran, director Shankar is currently directing 2.O with Rajinikanth. Presently the flick’s shoot is going in full swing at Chennai. Rajinikanth will join the team from today as he completed the entire shooting of Kabali and took a small break too. 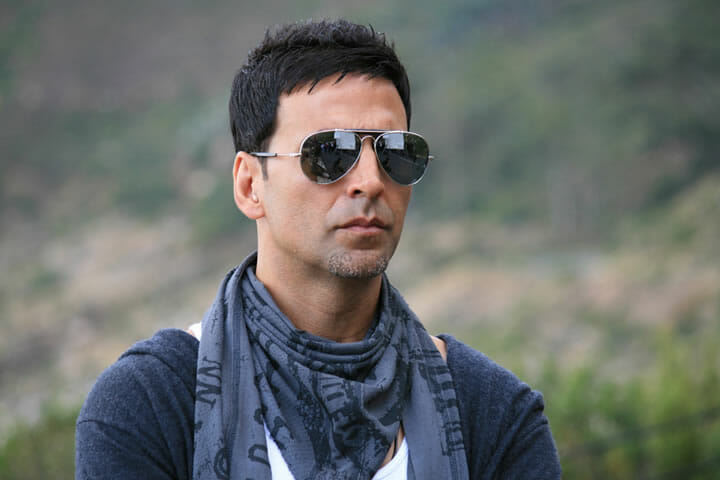 The Bollywood Super Star Akshay Kumar has consented to act as an antagonist for this flick. He has joined recently in the second stage of shoot and has reached Chennai to prove his individuality in the flick. The team members have given a warm welcome for the Bollywood actor Akshay Kumar.

Akshay Kumar will join the team for his portion of acting as an antagonist for 2.0. Brit beauty Amy Jackson who has earlier enacted in Madarasapattinam, Thanga Mahan, Gethu, and Shankar’s I will do the female lead. Lyca Productions fund the project. We hear from sources that Akshay Kumar stays at Chennai to complete the shoot at the earliest.

Sundeep Kishan On Board For Arun Matheswaran’s Captain...