It’s a known fact that Siva karthikeyan’s next release is gonna be his Varuthapadatha Valibar Sangam and Rajinimurugan director Ponram’s Seemaraja. Costarring Samantha, Soori, Simran and Napoleon, the movie is all set to hit screens on September 13 on eve of Vinayakar Chathurthi, Seemaraja was the first film to announce its release date as September 13, and it was believed that the film will be a solo festive release, and that was when another movie joined the race. 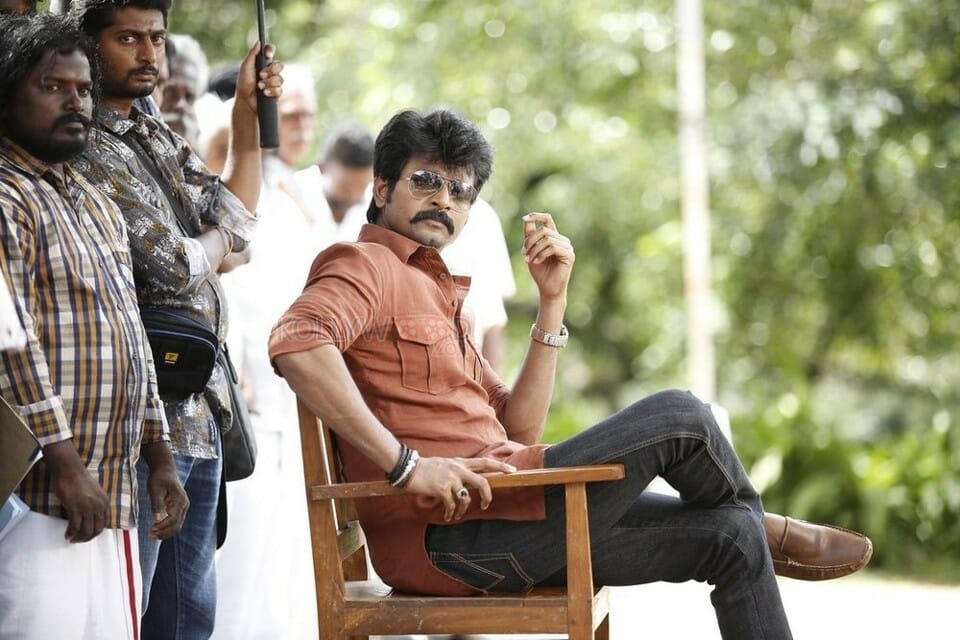 That movie was none other than Seemaraja heroine Samantha’s Tamil / Telugu bilingual U-Turn directed by Pawan Kumar, and the thriller which has her playing a journalist and costarring Aadhi Pinisetty and Bhumika also releases on September 13 in Tamil and Telugu. Last week onwards there have been news widespread that Makkal Selvan Vijay Sethupathi and the ever gorgeous Trisha starrer romantic entertainer 96 directed by cinematographer turned director Premkumar will also be releasing on September 13, and the audio and trailer were also released two days back.

With such a huge competition already, now as the 4th release of the day, Naragasooran directed by the overrated director of D16 Karthick Naren, and starring Shriya, Aravind Swamy has locked release date as September 13, after getting postponed from August 31. Now Seemaraja is having a triple trouble, and let’s see which of these 4 movies get adequate theaters and succeed at the box office.