Actor Sathyraj’s son Sibiraj had made his debut a decade back with the disastrous movie Student no 1. Later he had starred in many notable movies like Jore, Kovai Brothers, Lee, Vetrivel Sakthivel, and after his revamping of image post Nanayam and Naaigal Jaakirathai, he had started becoming choosy, and starred in movies like Sathya which turned commercial successes. 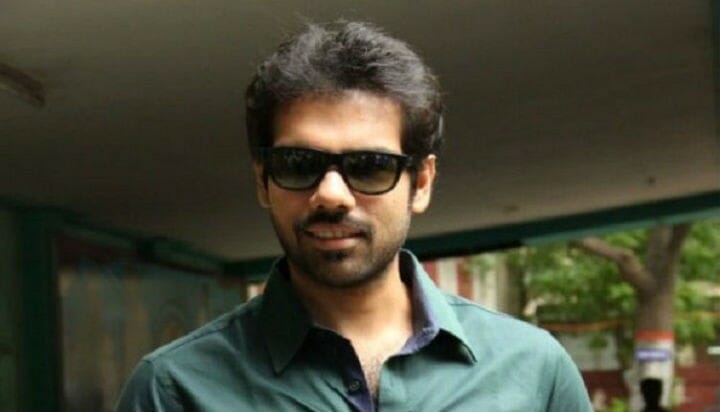 Now, he is acting in few movies like Ranga and Maayon. Sibiraj had been having a dream of getting any of his movie’s music composed by Maestro Ilayaraja as he had been a huge fan of him, but in his 15 years of film career, he did not get that opportunity.

But now, the wish is coming true, as Ilayaraja will compose music for his next movie Maayon. Sibiraj has expressed his happiness that he is proud and joyous as his favorite Ilayaraja is composing music for his movie ,adding that his long time ream has become a reality with Maayon.

Sibiraj also has several other projects under his kitty and he is going to do a full-fledged villain role in Jai’s upcoming untitled flick. The actor is approached for an interesting villain character and he has given his nod. Earlier, he did the villain role in Jiiva’s ‘Pokkiri Raja’.