Kollywood industry sources have stated that Kajal Aggarwal’s waist was squeezed by an actor at shooting spot and Kajal walked away angrily. Meanwhile later as the actor apologized she had completed the movie’s shoot. But still now she never revealed the name of the actor. 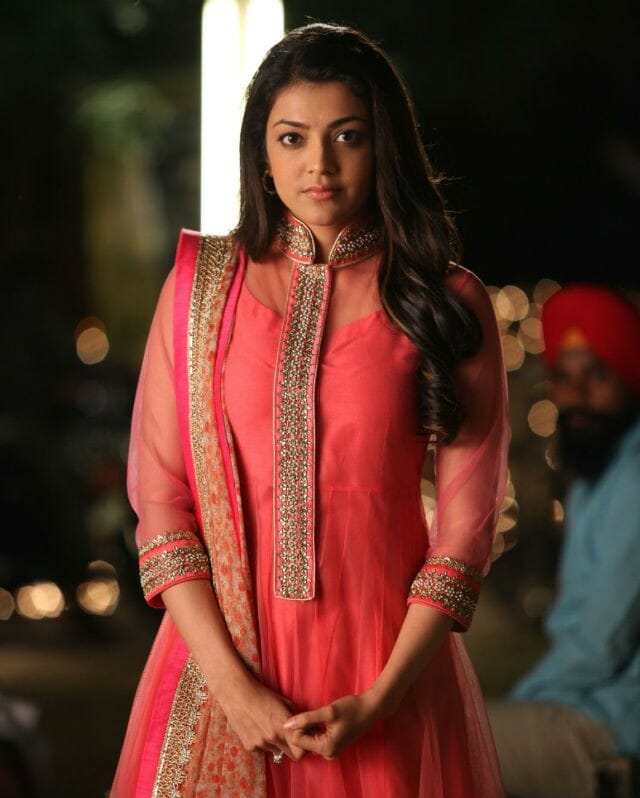 Same way, Varalakshmi Sarathkumar when talking about Bhavana’s incident had said same type of malpractices had happened to her also. She had said a leading TV production manager called her for one night stand. She never revealed the TV name or the manager’s name.

Sources have questioned as what is the need to hide if they want a solution? When their name is let out, definitely they can’t survive in the world anymore. But why the actresses are hiding in revealing the name of the culprits regarding the issue. Are they tensed in handling the culprits?