Home Kollywood Celebrity News Was Keerthi Suresh a target for the Kerala Gang?

Recently a leading weekly Tamil magazine has stated that the same strange guys who had sexually harassed Bhavana also tried to assault Keerthy Suresh. They had made plans to rape Keerthy Suresh and however, she escaped as she was in Tamil Nadu for shooting. 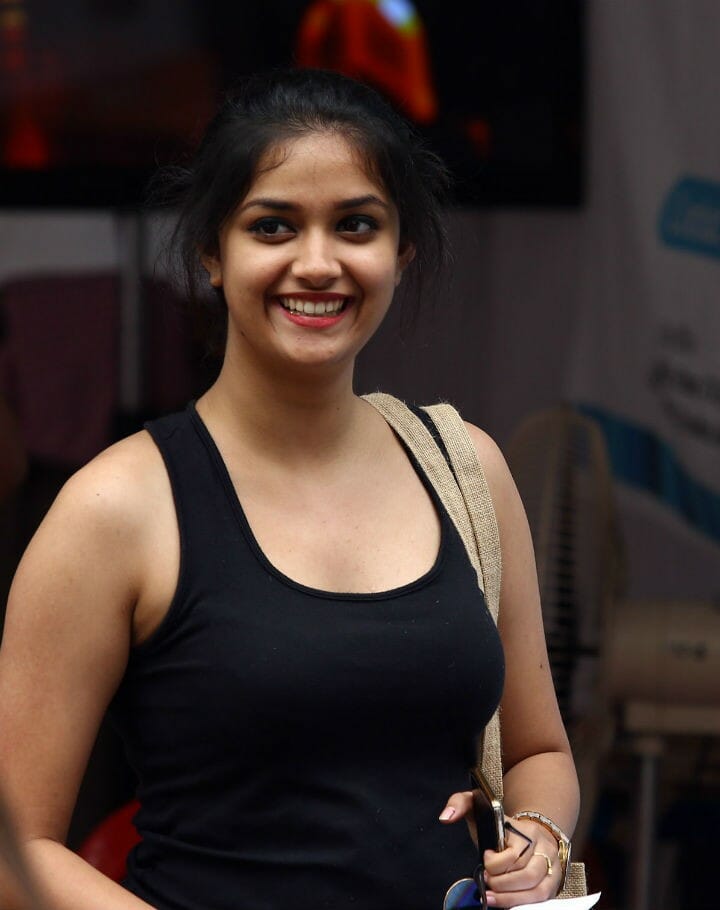 Currently Keerthy Suresh is acting with Suriya in Thaana Serndha Kootam under the directorial of Vignesh Sivan. She is also booked to act with Pawan Kalyan for his next project.

It should be noted that, Keerthy Suresh’s father had revealed his wife Menaka was tried to be abducted by the same miscreants. Actions should be taken immediately to arrest the gang involved in such type of activities and be punished severely.

The Poor can’t be Doctor in this Nation...

Sai Pallavi’s dram is to be with her...