It’s a known fact that Makkal Selvan Vijay Sethupathi is all set to act alongside none other than Superstar Rajnikanth himself in his 165th movie, which is directed by Karthik Subbaraj of Pizza, Jigarthanda, and Iraivi fame. While the buzz is that Vijay Sethupathi plays Superstar’s villain, he has said that he neither knows the story of the movie nor does he know what character he plays in the movie. He said that he only knows he’s acting In the movie. 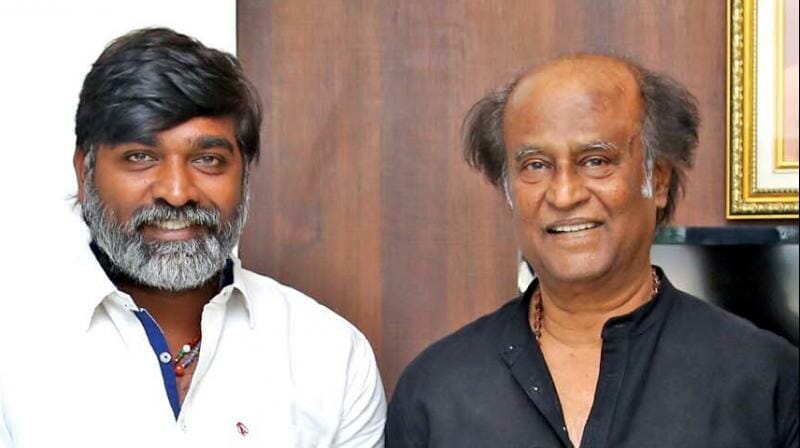