Siva Manasula Pushpa is an upcoming flick bankrolled by Sri Vaarahi films and directed by Vaarahi. The movie happens to be the love Story of two politicians, an MP from the opposition party and a female MP from ruling party. Both the hero and heroine are married people as per the story, and recently the movie was sent for censors and was denied certification. 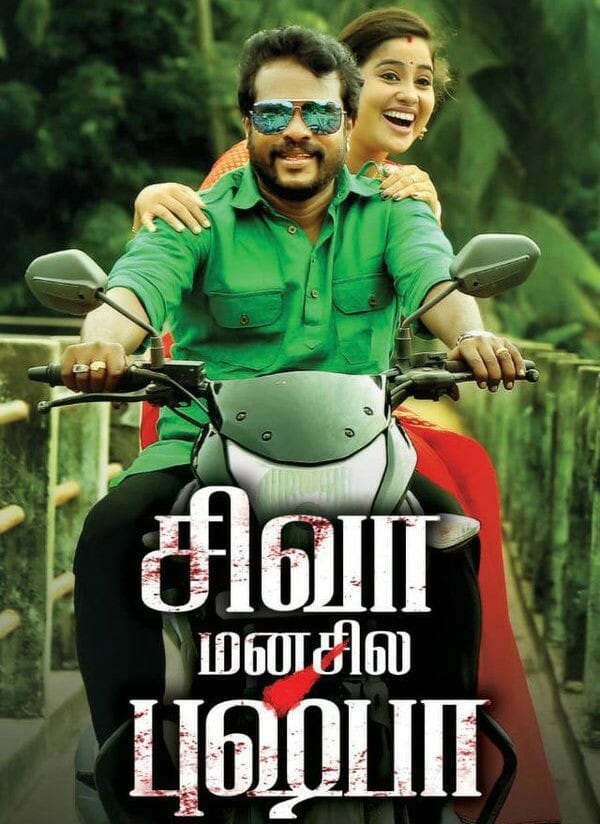 Director Vaarahi has opened up on the issue faced by Siva manasula Pushpa at censors. The director said that after seeing the movie, the censor board demanded removal of several political scenes, glamorous scenes, dialogues and hence he had argued with the censors on how people can do this without even working on films.

Later the movie was sent to revising committee in Delhi which suggested even more changes besides changing the title of the movie itself besides muting political dialogues. The director has said that the movie is not meant to refer to any particular living person and that he has appealed against censor decision in Delhi, adding that he suspects involvement of politicians in this issue.