Greg Burridge, UK based, famous wrestler, actor and stuntman in Hollywood, has signed in the action film in Kollywood, which is titled as ‘Idhu Vethalam Sollum Kadhai’. The upcoming film is directed by Rathindran R. Prasad and the film is in Tamil language. Greg has played a leading role as villain in this film. The others, who are starring in this film, are Ashwin Kakumanu, Guru Somasundaram and Aishwarya. The Hollywood stuntman, Greg Burridge has already worked in Hollywood film like: ‘Dracula Untold’ and ‘Harry Potter and Deathly Hallows Part 2’. 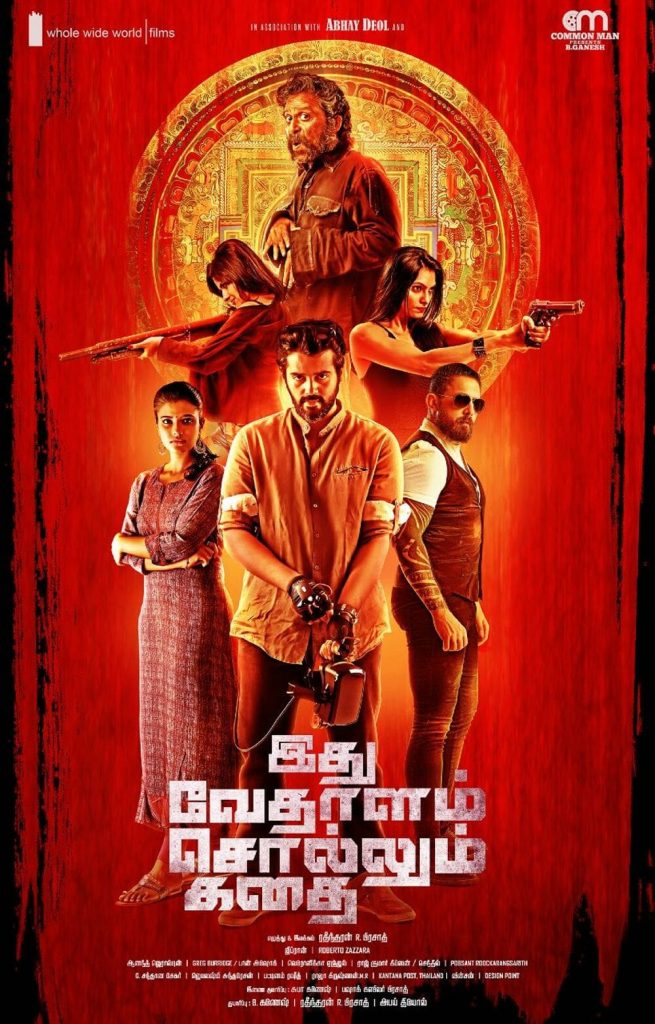 Now he will work as the stunt director for Kollywood film which is directed by Sarkunam and one of the leading roles acted by Madhavan. It has been reported that this action adventure film is featured by a golden eagle, monkeys and a tiger. The director has reported that Greg is an experienced person who has worked with the animals and some animals have been trained in Thailand for their shooting of this film. Most of the shots have been taken in the forest of Thailand, Ladakh, Tamil Nadu and West Bengal. The main shooting of the film is based on the Sathyamangalam forest in Tamil Nadu for the Tamil version of this film and for Hindi version in the forest of Maharashtra. They want to release the film in June, 2018.