After “7 am Arivu” presently Kollywood heartthrob actor Suriya and Shruthi Hassan are acting in director Hari ‘s Singam 3, which is titled as “S3”. It is stated that the shoot is nearing completion and the teammates have informed us that, right now the team has landed at Pondicherry. 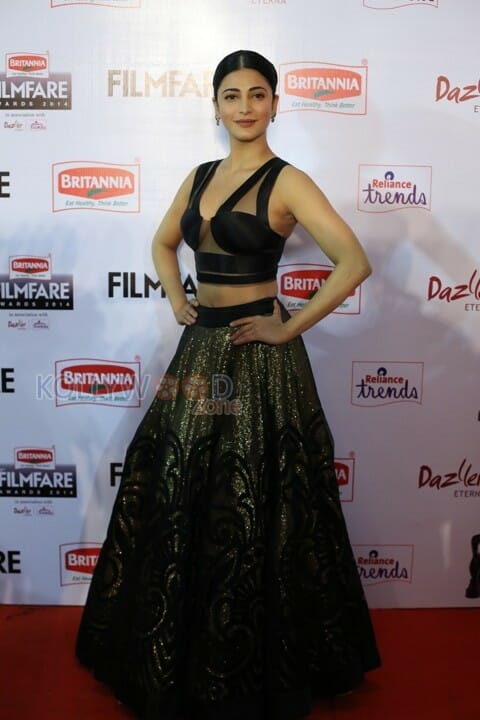 Director Hari who earlier directed Singam Part I and II is making sure that, the third part also gets success. He crafts the movie with more action scenes and right now, at Pondicherry Suriya and Shruthi Hassan related scenes are being shot. A chasing scene is also planned to be shot there.

Shruthi Hassan has told that for the first time she has been to Pondicherry and that too for the purpose of the shoot with actor Suriya. Watch out this space for more updates.