After her terrific performance in ‘Imaikka Nodigal’, Lady Superstar Nayantara is all set for her next projected which will be directed by Atlee. Nayantara will be cast opposite to Thalapathy Vijay and this is the second time the duo is pairing up for a film after 9 years. She has already romanced Vijay in ‘Villu’ which was released in 2009. The movie is yet to be titled as is referred as ‘Thalapathy 63’. This is the third movie for Atlee with Vijay after Theri and Mersal (both are box office hits). 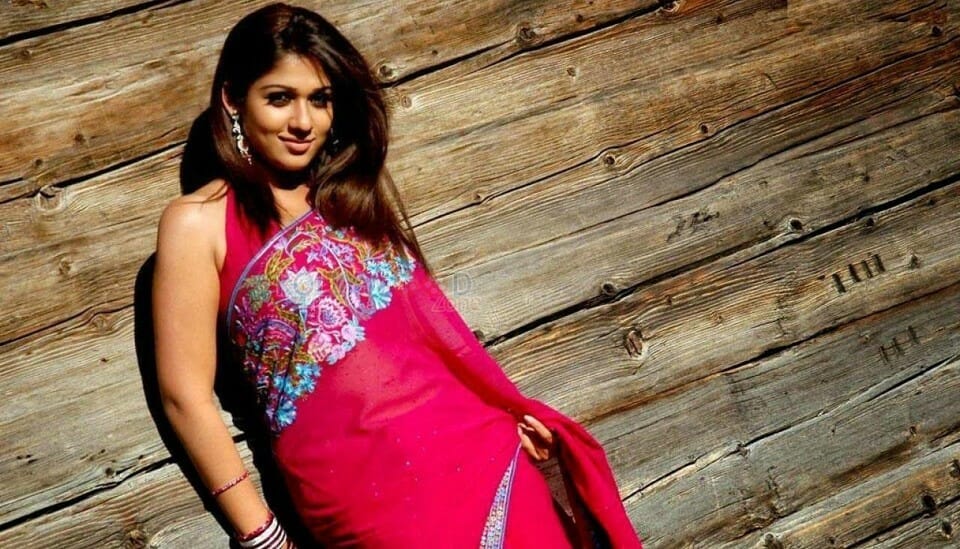 Nayanthara has also worked with Atlee in his debut super hit romantic film ‘Raja Rani’. The film is bankrolled by Kalpathi S Aghoram, Kalpathi S Suresh, and Kalpathi S Ganesh under AGS Entertainments. As per the sources, the shooting of the film will commence from 16th January 2019.