After Bairava, which has been released on 12th January, 2017, in India, Keerthy Suresh and Vijay are starring in the action thriller film, Thalapathy 62, which is directed by AR Murugadoss. The director of this film has announced that they will start the shooting of the project, which is under Sun Pictures Production Company, after Pongal. It has been also reported that the upcoming film will be released in Tamil and Telugu languages. This film is also known as Vijay 62 and on 2nd January, 2018, a look test on Vijay has been held. It has been officially declared that AR Rahman has worked as the Music Director in this film. 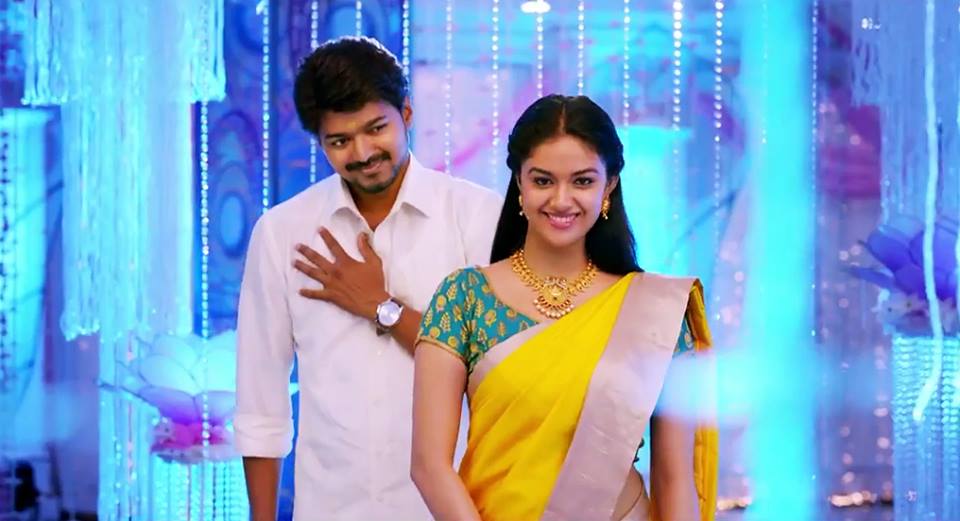 For the first time, AR Rahman and Murugadoss are working together in Tamil film. Before this, they have worked in Hindi remake of Ghajini in Bollywood. Keerthy Suresh has reported that Vijay is very favourite to her and she is waiting for the shooting with Vijay. It is reported that Pallavi Singh has worked for making costumes for Vijay and Keerthy in this film. A photo shoot has been featured by Vijay and Keerthy at AVM Studios in Chennai. The film has been scheduled for release in Chennai.