The shooting of Vikram-starrer Saamy 2, directed by Hari, is all set to begin within a week in Chennai. The film is going to have two leading ladies, Trisha and Keerthy Suresh, but don’t think that it calls for a reason for fight as a source says that the lead actresses of the film will have equally crucial roles to play in it. 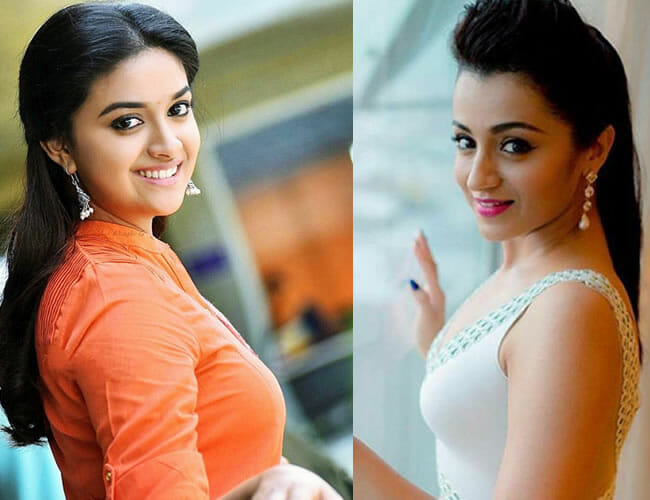 The source says, “It is too early to reveal the nature of the characters they will be essaying in the project, but both of them will have equal weightage in the movie. The story of Saamy 2 is such that it has many sequences which will be based on the character of Trisha, who played the female lead in the first part. Also, this is the film for which Keerthy has given maximum number of days for shooting till date.”

The big budget film, which will have a fair taste of exotic and expensive foreign locations around the world, was initially planned to go on floors in some of the northern parts of India. However, some unexpected changes have made the crew to start shooting in Chennai, and once the shooting is completed here, the team will travel to various places like Delhi, Mussoorie, Tirunelveli, Nepal and Kerala.