Kollywood industry’s actor Vishal’s latest movie which was released on December 23 was Kaththi Sandai and the movie was directed by Suraj. Tamannah has played the leading female leads opposite Vishal. Meanwhile the movie director Suraj has in a promotional interview has said that heroines are paid more just to expose themselves. 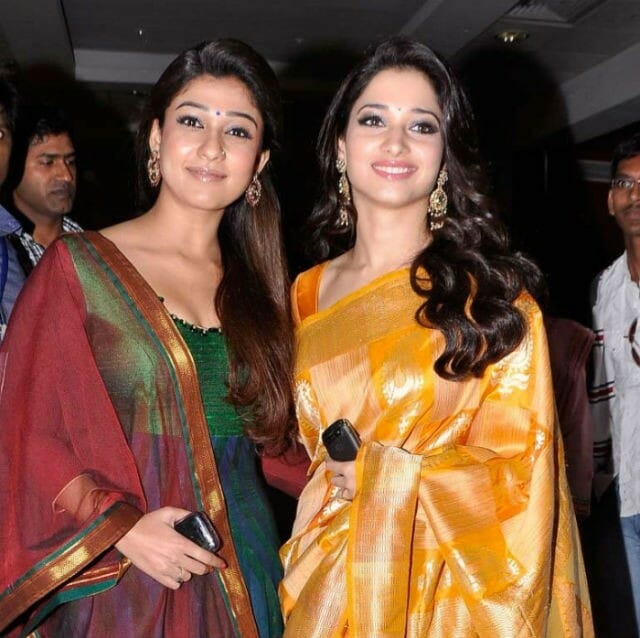 Suraj has said that heroines should expose their body without any restrictions and they shouldn’t cover their body with more clothes. He has also stated that fans are paying only for seeing the beauty.

The director’s rough and tough statement has made Nayanthara and Tamannah very much tensed on his open verdict. Tamannah in her micro-blog that the director should apologize for what he had said. She has said that actors are there to entertain the audience and they should not be used as a commodity.