Under the directorial of Gautam Vasudev Menon, Dhanush is acting in a movie which is titled as Ennai Nokki Paayum Thotta along with Megha Akash and Rana Daggubatti are acting in leading roles in the movie. Sources have stated that Dhanush and Gautam Menon have joined hands for the very first time through this movie. 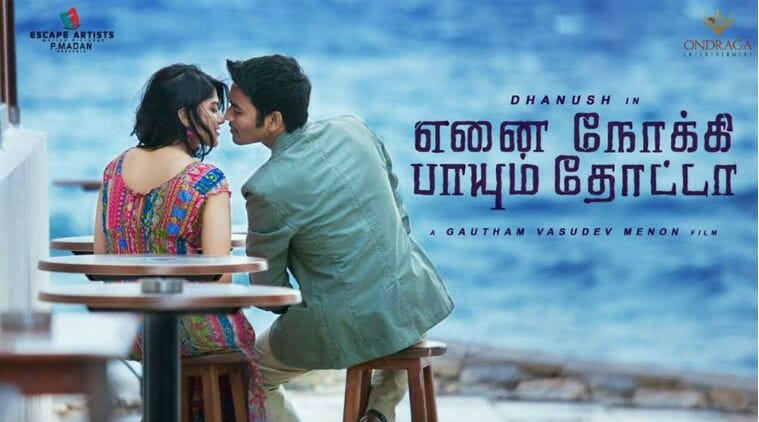 Earlier the movie’s first look poster was released and has excited his fans to a greater extent. Presently Dhanush has given Christmas treat for his fans by releasing the movie’s teaser.