Kollywood industry’s leading comedian Vadivelu hasn’t acted for around five years and currently he has made his re entry and has acted in Vishal’s Kaththi sandai. Vadivelu has acted as a Psychiatrist in the movie and his comedy track had received good response from his fans and there are huge expectations for it. 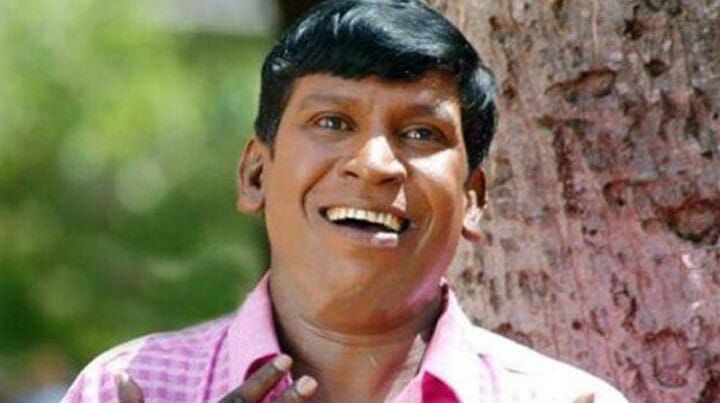 Meanwhile Kollywood industry sources have stated that Vadivelu is booked to act along with superstar Rajinikanth in his 2.0, under the directorial of Shankar. Apart from this Vadivelu is also booked to act in leading roles in Imsai Arasan 23aam Pulikesi Part II, Vijay’s 61 and Sivalinga movies.

Earlier Vadivelu has acted with Rajini in his Kuselan and with director Shankar in his Mudhalvan. Keep watching for more updates about the comedian.