A Priyadarshini who has been an associate of Mysskin’s, is sitting on a director’s chair for a female-centric film that will have Varalaxmi Sarathkumar playing the lead role. The director has promised for the film to be of a unique genre which will have in it all the elements of action, mystery, travel and thriller. 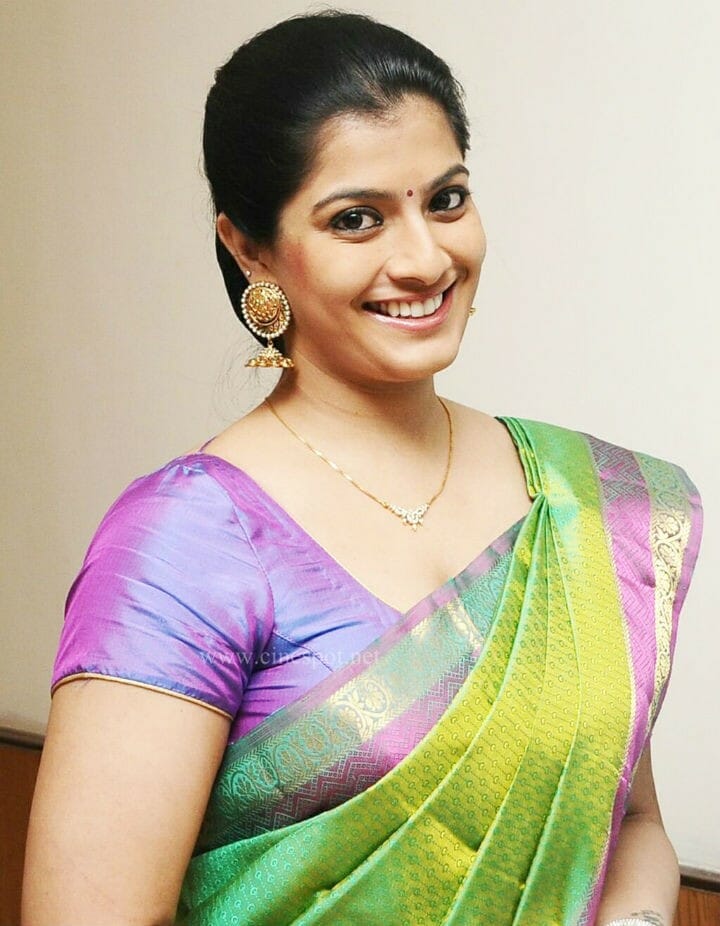 Priyadarshini in an interview held recently said, “Varalaxmi plays the protagonist, and she is involved in a cat-and-mouse game with the antagonist. Her character will be an action-oriented one, on the lines of the protagonists in Kill Bill and Lucy, and she will not be having any romantic interest. We are in talks with a leading hero to play the role of the antagonist.” The film will be set in Chennai and Pune, and it will also address a number of contemporary issues faced by women.