Actor Suriya’s last two releases Anjaan and Mass Engira Maasilamani were not up to the expectations of his fans and right now fans are expecting release of 24 and the movie’s post production work is going in full swing. Vikram Kumar has directed the project. 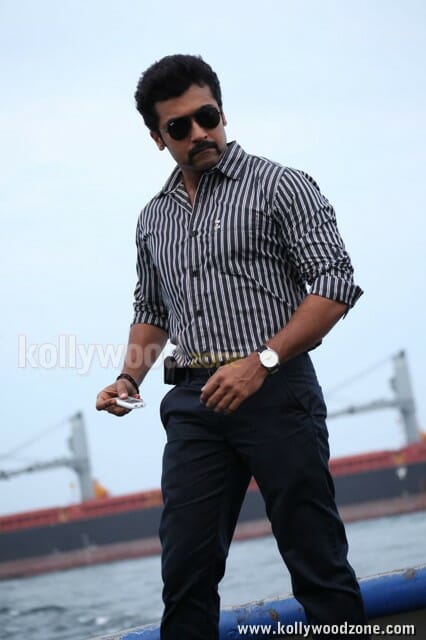 Suriya has shared screen space with Samantha Ruth Prabhu and Nithya Menon. The story is about time machine and right now the makers have found that the movie resembles shades of Vishnu’s Indru Netru Nalai. So the director Vikram Kumar made some corrections on the script and he has planned to re-shoot some scenes.

Suriya has got permission from Director Hari and has joined team of ‘24‘ once again. This is the reason behind the delay of Audio. The entire re-shoot will be wrapped up first week of April. So things might get little more delay. This has been a huge disappointment for fans of Surya.