Even though she is quite new to Kollywood, she is well prepared on how to shape up her career. We are talking about actress Priya Mohan who is going to make her debut in Uday Sankaran’s Konjam Konjam, says that she wants her popularity to grow based on her acting prowess. 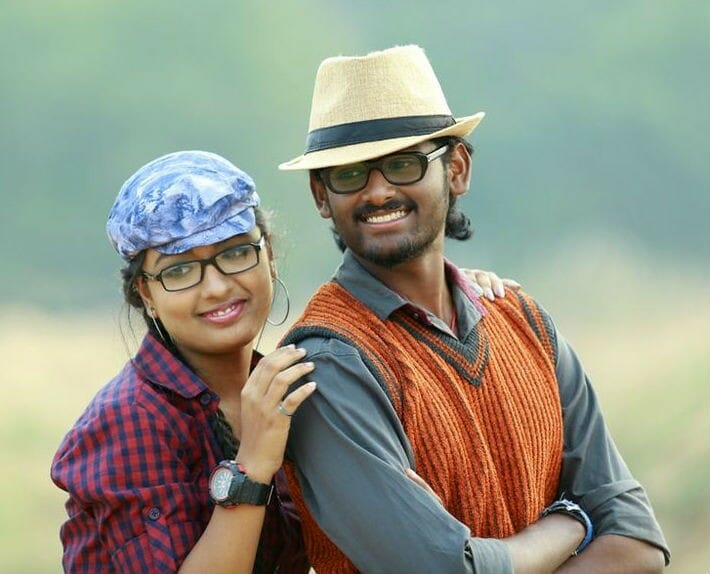 “I wanted to become an actor even since I was young. I have also been learning dancing, which I am passionate about. After my 10th grade, I was torn between choosing a career in the field of medicine or acting. Eventually, I took up acting. Even though I am Malayalee, born and brought up in Mumbai, I don’t want to do just `urban girl’ roles. I don’t want to be choosy as I am ready to explore different kinds of characters and be known for it,” says Priya in a recent interview.