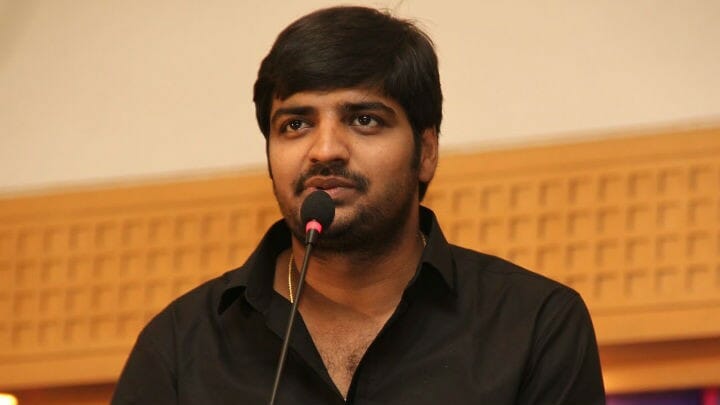 Of these entire movies director Sundar. C’s ‘Muthina Kathirikkai’ will be released at the earliest and in this movie there are many comedy actors like SingamPuli, VDV. Ganesh and Ravi Mariya are also performing as comedians, but Satish is given lead comedian role in this movie.

Satish for acting in this movie has given 15 days call sheet and in ‘Remo’ he has acted along with Siva Karthikeyan in equal roles with him. Currently Satish has started to demand one lakh salary per day and earlier Siva and Satish were close friends and so Siva Karthikeyan is recommending Satish to many directors in the industry.

Will Shruthi Hassan get more chances to prove...