The actor Sampath Raj Kumar is supposedly all geared up for his comeback into Kollywood. This is suggested by the numerous films that he has in his hand right now as suggested by the sources. Some of these include RK Nagar, Kaala and Ghajinikanth. But the latest news that has created a lot of buzz in the Kollywood insustry is that Sampath Kumar has been invited to play a role in the movie Adanga Maru which is directed by Karthik Thangavel. The lead role of this film is being portrayed by Jayam Ravi. 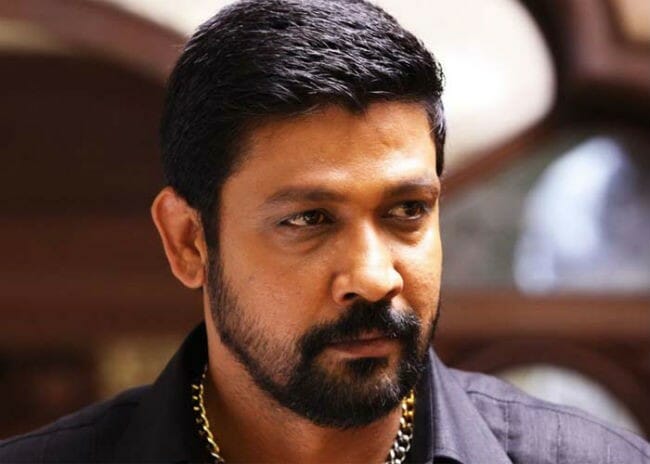 In a recent interview, Sampath had told the media that his role in the film Adanga Maru is quite a pivotal one and that he is playing the role of a cop. He also told the media that the shooting for the portions of the film that have him is already going on. He also said that he is quite excited with his upcoming films as he has been invited to play four completely different roles in the four different films. When the media asked the reason behind his long break from Kollywood, he said that he did it only because of his involvement in Telegu cinema and it was not anything intentional.