Kadai Kutty Singam has been making headlines recently but due to all the wrong reasons. They had recently fallen into a problem with the Animal Welfare Board and thus had to face the media and in the process came in the limelight with some troublesome news. But now the reason of their media exposure is something entirely different and this time it is due to all the good reasons. As you already know that Karthi had been roped into the film to play the lead role and now news is doing rounds that Sathyaraj has been roped in too and supposedly playing the role of Karthi’s father. 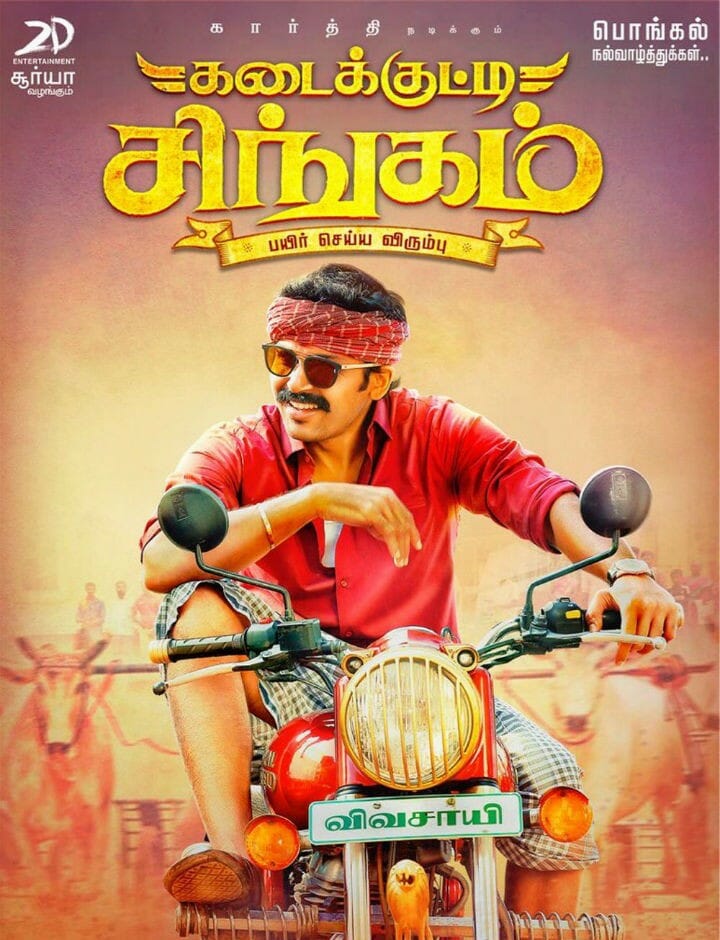 The reason why the film had fallen into the problem with the Animal Welfare Board was because they wanted to show the rekla races which were already banned by the Supreme Court. The film is being produced by 2D Entertainments which belongs to Suriya. Kadai Kutty Singam is the first film in which Pandiraj D Imman and Karthi will be seen working together. Some of the other lead roles of the film is being played the prominent actors Priya Bhavani Shankar and Sayyeshsha.

Trisha is a baker and an architect in...