Karthik Naren rose to fame with his first film which was titled Dhuruvangal Pathinaaru (D16). His second film titled Naragasooran is all set to be completed. And now the announcement for his third film has been made and it is titled ‘Naadaga Medai’. According to the filmmaker, ‘Naadaga Medai’ is slightly different from all other films that he has already done. This film has a light heartedness in it. The filmmaker also told the public that the script for ‘Naadaga Medai’ was written almost around the same time when he was writing the script of ‘Dhuruvangal Pathinaaru (D16)’. The filmmaker even thought at one point of time that he would make ‘Naadaga Medai’ his first film instead of D16 but eventually he chose D16 over it. 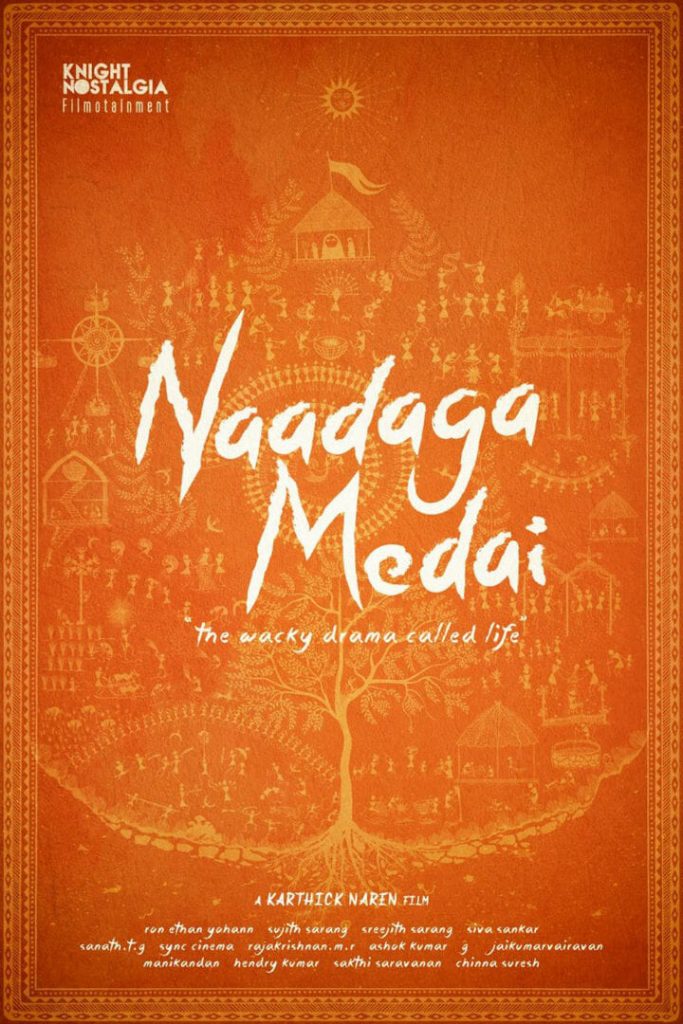 According to the filmmaker, the film ‘Naadaga Medai’ is kind of a personal film and it revolves around the life of youngsters. The filmmaker gave a hint that the film portrays some of the people he came across in life and the choices they have made. Karthik also told the media that the title of the film is his way of giving a message to everyone that life is nothing but a big stage and people will be coming and going.