‘Mercury’ is the upcoming film of the filmmaker Karthik Subbaraj. This young lad has created quite a buzz in the film industry and has already made three films. With these films he has also received quite some fame as well. The critics have praised all his films so far and have given overwhelming reviews. But keeping aside the reviews, if one has to consider from the view point of the public then too you can say that his previous films have done quite well in the box office. This talented filmmaker has almost created his own niche in the Kollywood industry especially after his film ‘Iraivi’. 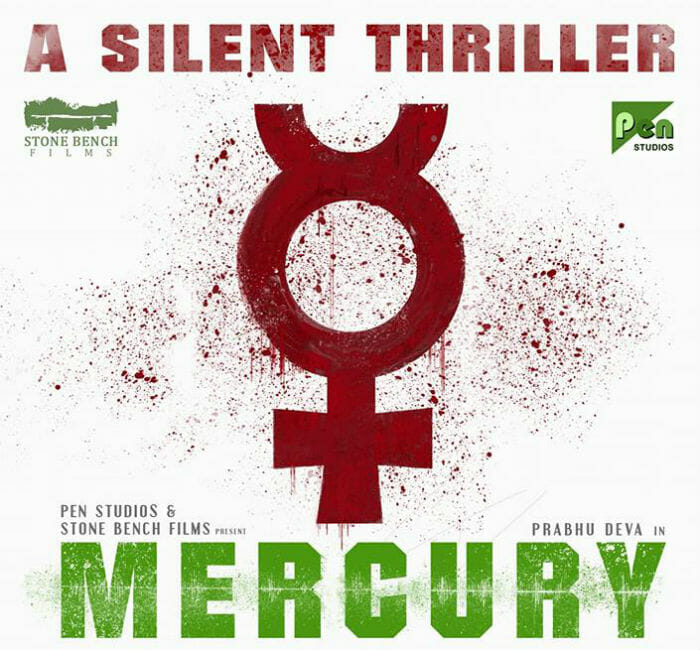 And now ‘Mercury’, which is the upcoming film of this filmmaker, has got its release date. This silent thriller is going to release on 13th April 2018. The country was informed about the release date by Karthik himself as he tweeted a post about the release date and he has also released a new poster of this feature film. And fans are eagerly waiting for watching Prabhudheva playing his role in ‘Mercury’. This film has been jointly produced by Pen Movies and Stone Bench Films. The music of the film has been composed by Santhosh Narayanan.