One more talented artist from the family of Vijay television is going to turn hero after Sivakarthikeyan and Santhanam. It is none other than Kaalaka Povathu Yaaru fame Ramar. The standup comedian is already a household name in the state and has a huge fan following from kids to elders. The actor has been doing comical roles in multiple projects but now he is set to don the lead role in a fantasy comedy thriller movie. The film will be scripted and directed by debutant director Mani Ram, who was the finalist of a short film competition Nalaiya Iyakkunar held on a TV channel.

The project recently went on floors with a formal pooja that took place in Chennai which was inaugurated by West Indian Cricket player Alvin Kalicharan. The makers of the film have shared the photos from the pooja event on social media which is all over the cinema columns. This fantasy comedy thriller will have actor Ramar in the lead role while actress Sanjana Galrani will be playing the female lead role in the flick. The production unit is currently busy in finalizing the casting for the project. So the cast and crew that will be working on the venture are expected to be announced soon. The movie is said to be about how human begins have different facets and use masks to conceal them in our day to day lives. The comedy drama is set to bring out the reactions and outcome when the masks that the humans are putting up is exposed in the most Engaging and interesting way. The team will begin to shoot for the movie from the month of October. 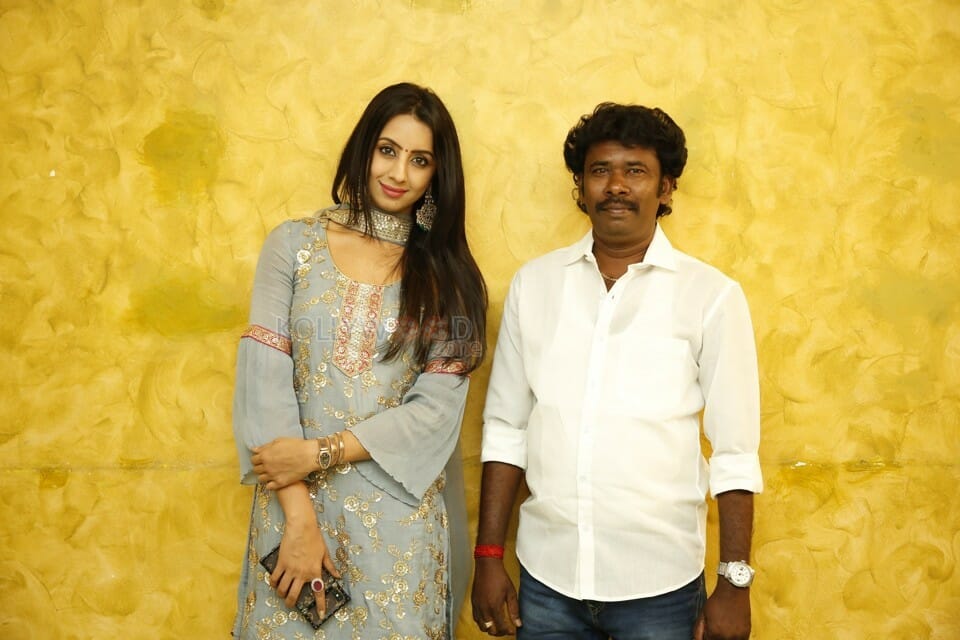 This is definitely a proud moment for the actor who began his career just as a standup comedian. We are sure that the fans of the star will be celebrating the news and will be eagerly waiting to catch the entertainer on screens. The motion picture is bankrolled by Super Talkies production house partnering with Avatar productions. The musical department of the venture has been handed over to musician Vishnu Vijay, while the cinematography department of the entertainer will be taken care of by Jabez Ganesh.

On the professional front, actor Ramar who is busy shooting for multiple flicks will be next seen on screens alongside current comedy sensation Yogi Babu in an untitled drama which will have actress Anjali in the lead role. On the other hand, actress Sanjana Galrani is gearing up for the release of her next Tamil film Boxer helmed by director Vivek in which she will be sharing the screen space with actors Arun Vijay and Ritika Singh.

Shooting For Arun Matheswaran’s Captain Miller To Happen In This...