Vikram Vedha proved to open a lot of new roads for music director Sam CS. The composer is now a part of half a dozen films. In a recent interview he discussed how he came into the film industry. 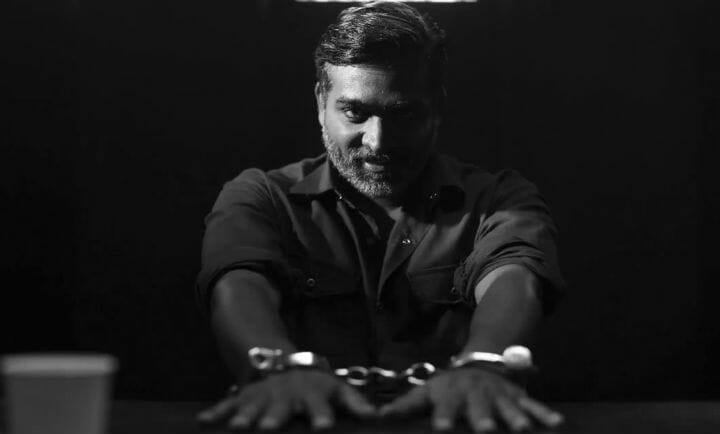 “I am a Tamilian, but I was born in Munnar. My grandfather had a harmonium, which even Ilaiyaraaja sir had played on when he came to Munnar before he became a composer. I used to sneakily play the instrument and that is where my interest in music began. Also, all my studying was in Christian institutions (schooling in Theni, UG in Kerala, MCA in St Joseph’s College, Trichy), so I was part of the choir and other musical groups. I knew to sing and write lyrics. However, I did not desire to become a music director. I was working in an IT company in Chennai for four years,” he said.

About his future prospects in the Tamil industry, he further added, “Thanks to Vikram Vedha, I am now getting offers for projects that have importance for background score. I am doing a film with some top stars and directors in Tamil, though I cannot reveal the names of these projects yet.”