Karunakaran started his career as a comedy actor through Kalakalappu and later he did lead hero in Uppu Karuvadu and Aadama Jeichomada. Right now he is doing so many supporting roles and characteristic roles. In Kanithan he did a substantial role and he got more praises. 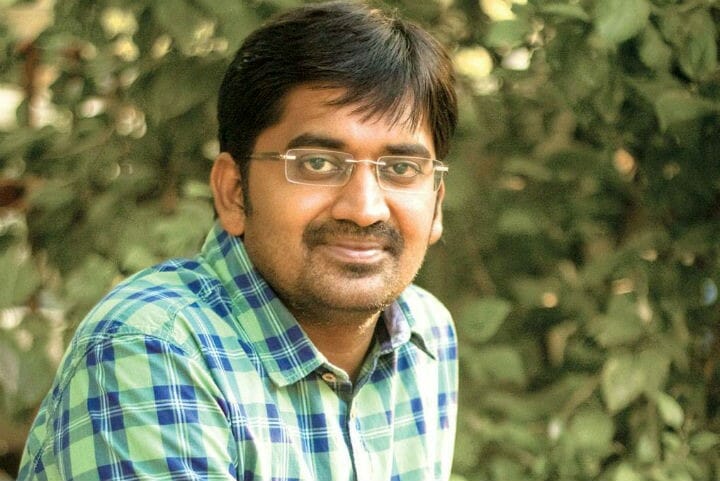 Due to this, most of the leading actors recommend him as he can be both a character actor as well as comedy actor. Till now Karunakaran has not acted in Vikram’s movie. Recently Karunakaran’s acting was very much appreciated by Vikram and director Anand Shankar was also impressed with his performance in Kanithan.

Both of them discussed and they decided to rope in Karunakaran for a crucial role in ‘Iru Mugan‘. His portions will be canned from 21st of March at Chennai. Then he will go to Kashmir along with Vikram to shoot some talkie portions. Watch out this space for more developments

Another actor finalised for the Tamil remake of...