Vijay’s Father Opens Up On Why Beast Is Getting Negative Reviews!

Beast has turned into a topic of debate among the cinephiles in the state. The entertainer which made its way to the theaters last week has entered the 200 crore box office club and is still going steadily worldwide. The team recently celebrated the success of the flick by cutting cake. The video of their celebration went viral on social media. The fans of the actor are super happy about the success of the drama. But the venture has garnered mixed reviews from the critics, neutral audience, and even among some fans of the actor. We had also recently reported that the fans of the star had expressed their disappointment at the script of filmmaker Nelson Dilipkumar. Now, Vijay’s father S. A. Chandrasekhar has expressed his view on why there are negative reviews for the flick. 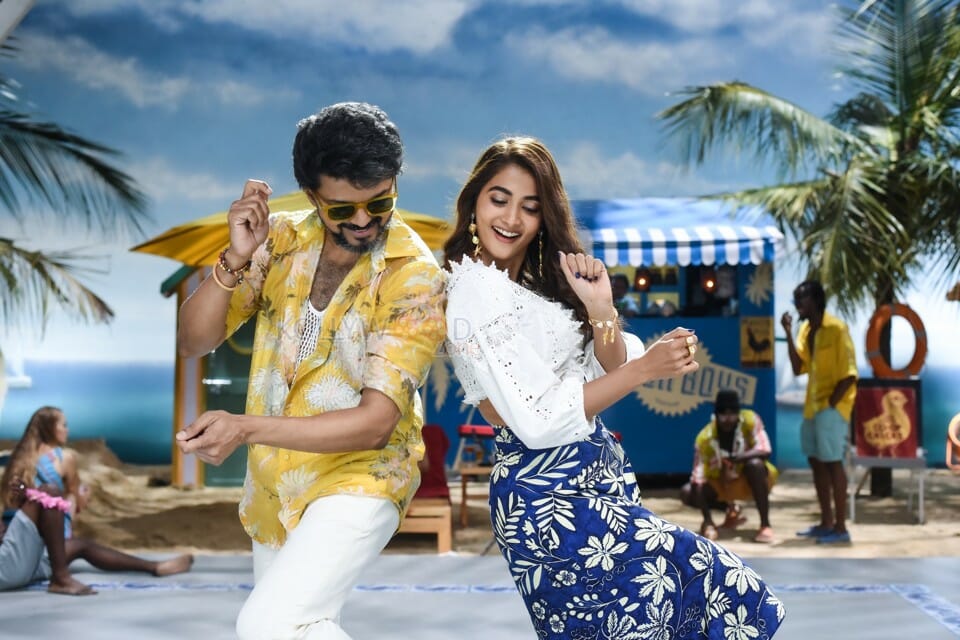 Talking to a leading media house in the state, the veteran director said the reason why Beast is getting negative reviews from the public is because of its poor writing. “Beast is dearth of good piece of writing. That is the reason why people are giving negative reviews.” Speaking on whether did he enjoy the flick, he stated, “I did enjoy the film initially. But after a point I found it not so engaging and from that point on I lost interest in the film.” Talking about the writing he expressed his disappointment on film maker Nelson Dilipkumar, “Filmmaker Nelson Dilipkumar has tried to capitalize only on Vijay’s star power. He has not worked on his writing and execution. It a total collapse in both the department.”

However, S. A. Chandrasekhar expressed confidence that the entertainer will do well in the box office because of the star power of Vijay. He also added that a large part of the fans come to the theaters just to watch actor Vijay dance. “In that aspect, there will be a treat to all of them as Vijay has nailed the moves in the peppy numbers, ‘Arabic Kuthu’ and ‘Jolly O Gymkhana,’” director S. A. Chandrasekhar.

On the work front, storyteller Nelson Dilipkumar is busy with the preproduction works for his next untitled venture with superstar Rajinikanth. On the other hand, actor Vijay who is currently basking on the success of Beast will soon begin shooting for his next untitled project which is set to be helmed by story teller Vamshi Paidipally in which he will be romancing actress Rashmika Mandanna.