Suriya’s fans have been waiting for a long time now to witness the hero in a mega block buster movie. The dashing hero’s last block buster film was 24 back in the year 2016 which hit the screens under the directorial of Vikram Kumar. Though, Thaanaa Serndha Koottam hit the screens last year, it did not do well in the box office as expected. So it’s been almost 3 years now, the actor has not delivered a proper hit. But things seem to be on the greener side for the actor this year as he is gearing up for the release of two of his much anticipated films of the year NGK directed by Selvaraghavan which will be hitting the screens on the 31st of May and Kaappaan under the direction of K. V. Anand, which is expected to come to the theaters on the 30th of August. 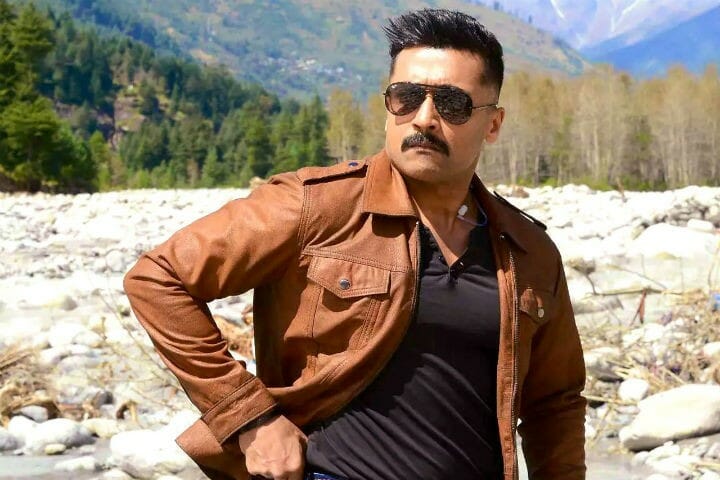 The actor is currently busy shooting for his film Soorarai Potru directed by the Irudhi Sutru fame director Sudha Kongara. Now the actor has inked his signature for his next film and guess what it comes in as a surprise package for everyone in the K town. At last Director Siruthai Siva has decided to do a movie with a star other then actor Ajith Kumar. Yes, you heard that right, this time it is going to be actor Suriya in Siruthai Siva’s direction. The combination has come together for Suriya’s 39th movie. The yet to be titled film is set to be bankrolled by the actor’s favorite production company Studio Green. According to sources it is said that the production unit is in talks with lady super star Nayantara to bring her on board for the film.

The music for the film will be composed by D Imman and it is said that director Siva has decided to retain the same team that worked on the block buster film Viswasam for this venture too. The film that hit the screens earlier this year starring Thala Ajith and Lady super star Nayanthara was one of the major cinematic events of this year. Though the film hit the screens along with super star Rajinikanth’s Petta, Viswasam is said to have over taken the super star’s film in the box office collection.

Nearly after 6 long years director Siva has decided to do a movie with a different actor. Though, Siva has already worked with Suriya’s brother Karthi, this is the first time the director is set to team up with Suriya. After the monster hit of Viswasam there is high expectations for the director’s next film. As Siva is known for his wholesome commercial entertainers, even this film is said to be an action packed mass entertainer film which will have actor Suriya in a mass role after quite some time.

Elli AvrRam Feels Blessed To Be Working With Dhanush And...