Actor Jai was last seen in the serpent revenge thriller Neeya 2 which hit the screens under the directorial of L. Suresh starring Catherine Tresa, Raai Laxmi and Varalaxmi Sarathkumar. The project opened up to a lot of negative reviews and did not fair in the box office as expected. But the actor has already moved on to his next project which is helmed by S. A. Chandraseker, father of actor thalapathy Vijay. Now we have an interesting update on the project. 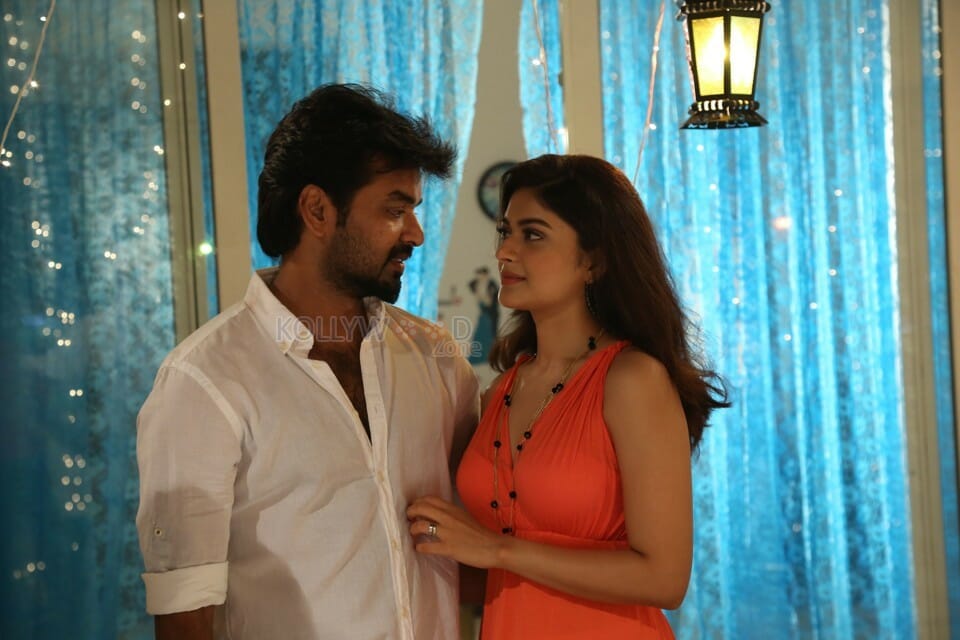 We had reported earlier that the venture went on floors in Chennai recently with a formal pooja and that the flick was titled as Capmaari, which in colloquial term means fraudster. But now there has been a slight change in the title which is now named as CM Engira Cape Maari. This sudden change in title comes as a surprise move and industry experts say that the story teller has renamed it just to garner some attention to the movie. The team recently shot a song sequence named as ‘En Kaadhal Rani’ in the MGR Film city which is sung by singer Haricharan. The song has actor Jai dancing with fifty dancers from Mumbai in a colorfully erected set. The song is choreographed by dance master Sherif who has previously worked in films like super star Rajinikanth’s Petta and Vijay’s Theri.

Capmaari is said to be based on the contemporary issues involved in the IT backdrop. The directed stated that the flick will be an intense romantic drama and which will not shy away from talking about sex. Earlier Speaking about his experience in working with the director, actor Jai said, “For the first week it was like a military camp but later on slowly the atmosphere inclined to be that of my pal Venkat Prabhu’s set. I have enjoyed a lot of freedom to explore the character that I am portraying in the flick.”

Actor Jai is set to romance two heroines in the project Athulaya Ravi and Vaibhavi Shandilya. The casting of the entertainer also includes Sathyan, Livingstone, Siddharth Vipin, Power Star Srinivasan and Devadarshini. The musical instruments for the drama will be handled by Siddharth Vipin. Cinematographer Sathish will be seen behind the camera for the film while G. K. Prasanna will be trimming the entertainer. This is a special movie for the actor as well as for the director as the venture will mark director S. A. Chandraseker’s 70th directorial and actor Jai’s 25th project. Director S. A. Chandraseker is back again to direction nearly after four year after his last film Touring Talkies. We will have to wait to see what the director has packed in the flick for the audience.

On the work front, actor Jai who is currently shooting for Capemari will soon resume shooting for his full fledged action entertainer Breaking News under the directorial of newbie story teller Andrew Pandian. Apart from these projects the actor also has the multi starrer comedy entertainer Party which is directed by Venkat Prabhu out of post production and waiting for release.