Home Kollywood Celebrity News Vimal’s next project with Senthil Kumar to be a romedy flick!

Actor Vimal who in the recent times is under the shades of a controversial star has not delivered a solid hit film in a long time. But in spite of it the actor has quite a number of projects in his kitty that is enough to keep him busy until the next year. The actor did not have a good last outing with the comedy entertainer Kalavani 2 which failed to keep the box office registers ticking. But the Kalakalappu star is confident that the films in hand will again take him to the profitable zone. Now, we have an interesting piece of information about the actor’s next venture. 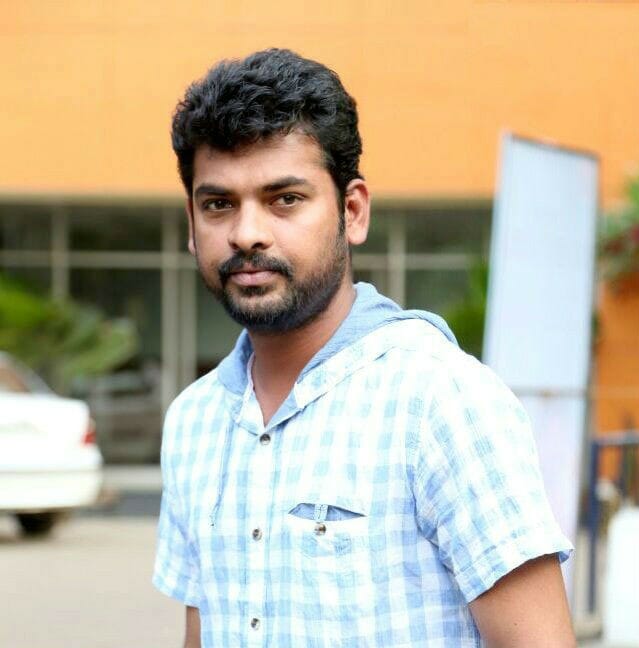 According to sources the actor has signed in the dotted line for a yet to be titled movie that will be helmed by Senthil Kumar who had previously directed the Sathya Raj starrer 6.2. The untitled film is said to be a romantic comedy flick. According to a source close to the story teller, “Actor Vimal will soon be teaming up with director Senthil Kumar for a comedy love story. The unit is currently in the hunt for a suitable heroine. The untitled project is set to be bankrolled by V. Palanivel under the banner Vaidhiyanadhan Film Garden. An official announcement regarding the same will be made soon. The production unit is in plans to wrap up the drama in the maximum shortest time possible. So the movie is likely to hit the screens at the end of the year or in the month of January.”

This is an amazing news for the fans of the actor as well as for actor Vimal who is known for his comedy roles, as director Senthil Kumar’s comedy track in 6.2 with comedian Vadivelu is still popular in the state. The project is still in its early days and there are no much details regarding the drama as of now. But the cast and crew that will be part of the project are expected to be announced soon. Actor Vimal is desperately in need of a hit entertainer under his name to reinstate his image as a bankable hero in the industry. Guess we will have to wait to see whether the Senthil Kumar and Vimal combo delivers a hit drama or a flick that falls flat in box office.

On the professional front, actor Vimal is gearing up for the release of his Romantic comedy entertainer Kanni Raasi which is directed by Muthukumaran in which he has shared the screen space with actress Varalaxmi Sarathkumar. The actor is currently shooting for his mass action movie Chozha Naattan under the directorial of debutant story teller Pattukottai Ranjith Kanna. Apart from these flicks the actor also has Sandakaari – The Boss, an official remake of super hit Malayalam movie The Boss, which will be helmed by R. Madhesh. The actor will be romancing actress Shriya Saran in the venture who is making her come back to the industry after a short break following her marriage.

A tribute to Crazy Mohan: Emperor of comedy...