Kollywood director Gautham Menon through ‘Kakka Kakka’ movie he introduced actor Jeevan as the villain for Suriya and later the actor has become the hero for many movies. Similarly he has made Arun Vijay as villain in Ajith’s ‘Ennai Arindaal’ and presently Arun Vijay is getting more chances in Kollywood. 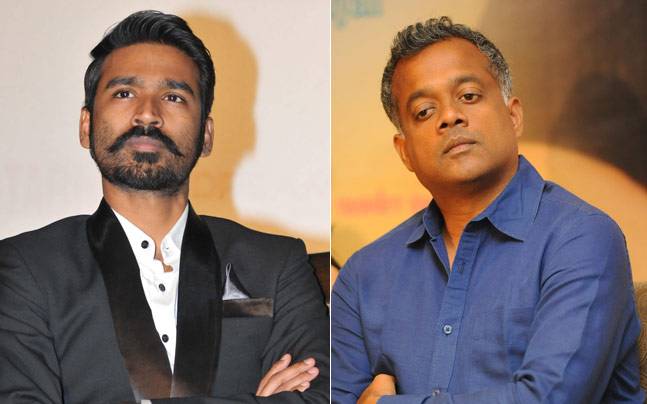 Usually Gautham Menon has the habit of introducing other artist as villain in his movies. But in ‘Ennai Nokki Paayum Thotta’ the director has introduced Rana Daggubati as villain and even the director has also acted as a villain for the movie with Dhanush.

Earlier in movies like Minnale, Kakka Kakka, Vettayadu Vilayadu, Pachaikizhi Muthucharam, Vaaranam Aayiram, Vinnai Thaandi Varuvaaya, Kanna Laddu Thinna Aasaya and Ennai Arindaal, Gautham has acted in few roles, but in Dhanush movie he is acting role equal to that of Rana’s , which is a bigger role that his previous one.

AR’s (Murugadoss and Rahman) went for an event...