Looks like it is the season of wedding bells in Kollywood. Last month actors Aadhi Pinisetty and Nikki Galrani got engaged in a privately held ceremony. We reported the news ahead of their official announcement. The duo shared pictures from the event on social media which went viral. Now, before the heat of the news is put off completely, it looks like we will be having another star engagement event in k-town soon. This time it is actors Vinay Rai And Vimala Raman. This indeed comes off as surprising news, as the duo has never worked on a project together yet. Nevertheless, it is an amazing thing the duo has found love in each other. 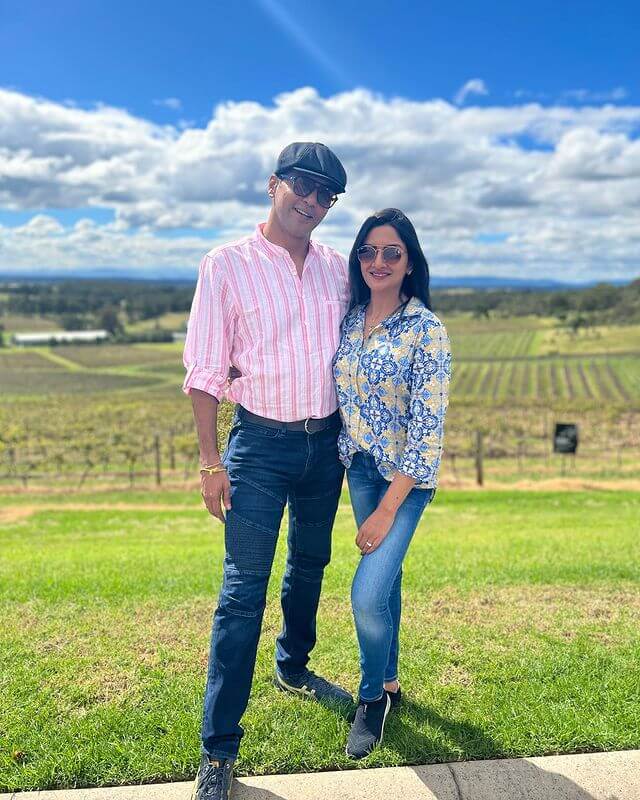 It is said that actors Vinay Rai And Vimala Raman have been dating each other for a while now. The duo has neither denied nor acknowledged the rumor. The couple has been attending events, partying, and traveling to foreign countries together for more than two years now. The actress shares pictures of them together from their travel diary on social media. Now, we have some interesting news on the couple. The buzz is that there are rumors going around that the duo is set to tie the knot soon. And that an official announcement of their engagement event will be made soon. It is said that the pair has planned to get engaged in a private engagement ceremony amidst friends and family. If the reports are to be believed it is said that an official announcement on their engagement and marriage date will be made by the end of this month. We wish the duo well in their next special journey of life.

Actor Vinay Rai made his debut in k-town with Unnale Unnale which hit the theaters under the direction of late director Jeeva in which he shared the screen space with actress Sadha. The success of the flick landed him in projects like Jayamkondaan, Modhi Vilayadu, Mirattal, and Endrendrum Punnagai. But none enjoyed the commercial success of his debut venture. For a change, he turned baddie in director Mysskin’s directorial Thupparivaalan. Upon enjoying a good reception, he has played the antagonist role in actor Sivakarthikeyan’s Doctor, and Suriya’s Etharkkum Thunindhavan. Actress Vimala Raman entered Tamil cinema with her female lead role in Poi directed by auteur K. Balachander. She rose to popularity in Tamil cinema with her role in Raman Thediya Seethai directed by Jagan in which she starred opposite actor Cheran. The actress has starred in numerous projects in multiple languages including Tamil, Malayalam, Telugu, Kannada, and Hindi.

On the work front, actor Vinay Raj who was last seen on screens recently in Etharkkum Thunindhavan will soon have a release in the likes of Oh My Dog which is helmed by film maker Sarov Shanmugam. On the other hand, actress Vimala Raman is gearing up for the release of her Tamil Malayalam bilingual project titled Grandma helmed by Shijinlal SS in which she will be sharing the screen space with actress Sonia Agarwal.