Actress Tamannaah Bhatia ventured into the film industry through her Bollywood flick Chand Sa Roshan Chehra back in the year 2005. The actress quickly gravitated to Tollywood with the entertainer Sri which had actor Manoj Manchu in the lead. Following it, she made her debut in Tamil cinema with a supporting role in Kedi which hit the screens in the year 2006 under the direction of film maker Jyothi Krishna. Unfortunately, the flick did not do well commercially. It was her project Kalloori with Balaji Shakthivel that put her in the limelight. Her performance in the film was critically acclaimed by critics and audience alike. The success of the movie brought her projects from multiple languages including Tamil, Telugu, and Hindi keeping her busy for nearly two decades in the tinsel town. 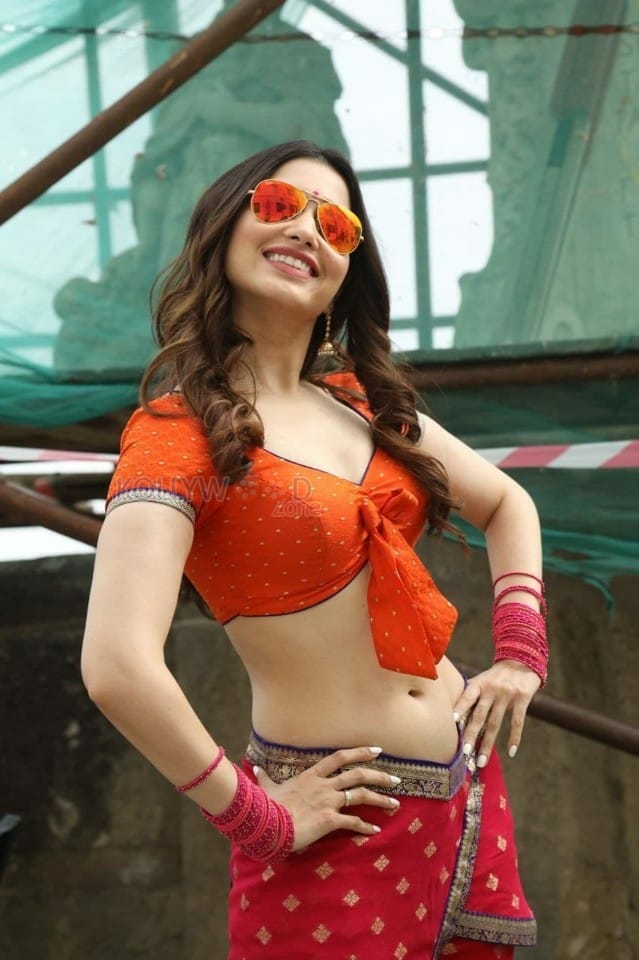 The actress got quite excited, and said, “I would love to ride along. Currently, I am learning to ride a Bullet for my role in my upcoming project. I know how to ride a motorcycle but I need a little bit more practice. I have never been someone who has a thing for speed or someone who loves to take a ride on a two-wheeler. But after I learned to ride, my opinion changed. It is a lovely thing to do. I actually find it quite meditative.” During the interview Sadhguru Jaggi Vasudev asked her for a movie recommendation, to which the actress was quick to suggest Baahubali. “I would recommend you to watch Baahubali, one of the best films to have ever been made in India.”

On the work front, actress Tamannaah Bhatia who was last seen on screens in Tamil in Action is currently busy shooting for her Hindi film titled Babli Bouncer under the directorial of filmmaker Madhur Bhandarkar and for her Telugu Project christened Bhola Shankar directed by story teller Meher Ramesh in which she will be seen alongside actors Chiranjeevi and Keerthy Suresh. Apart from these projects, the actress has couple of Telugu dramas Gurthunda Seethakalam helmed by story teller Naga Sekhar in which she will be sharing the screen space with actor Satyadev Kancharana, F3 directed by film maker Anil Ravipudi in which she will be romancing actor Venkatesh, and couple of Hindi ventures Bole Chudiyan with the versatile star Nawazuddin Siddiqui, and Plan A Plan B with Riteish Deshmukh directed by Shashaka Ghosh in various stages of post-production.

Pattampoochi Teaser: Hints To Be An Intense Investigative Crime Thriller!

Soundarya Rajinikanth plans to direct a movie for...