Arya is a fitness freak and he keeps himself fit by taking up sports activities. He loves football and talking about it, “That’s what I grew up playing. Earlier, I had a ligament tear playing football. I got it fixed just to play football again. Then, I tore the ligament on the other leg as well. But that’s no deterrent for me to stop playing football. I watch more number of football matches than movies. I follow all the football leagues.” 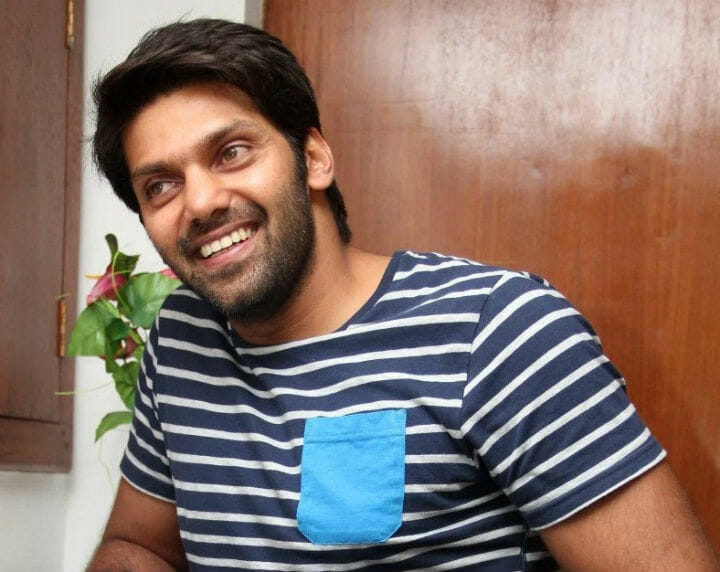 He also does cycling and he recently competed in London Edinburgh London 2017 cycling challenge race, in UK. “It was something that really tested my endurance. I had to cycle more than 1,000km in four days. And I got to sleep for only three or four hours during the entire course of the race. Such a race also tests one’s mental strength. You start thinking of quitting at many points as you have to overcome different climatic conditions, terrains, etc. Somehow, I managed to complete the race successfully,” he said proudly.

About his upcoming film, Santhana Devan, he said, “I am quite excited about it. And it is going to be a crucial film in my career. It has been mostly shot in and around Madurai as jallikattu is the subject of the film.”

Vimal’s next project with Senthil Kumar to be...