Arivazhagan has certainly made an impression with his various styles of thrillers. He rose to fame with his directorial venture Eeram. Now he is all set to direct another psychological thriller in which Nayanthara is going to play the lead. She will be the protagonist of the film, which is going to be set in Chennai. 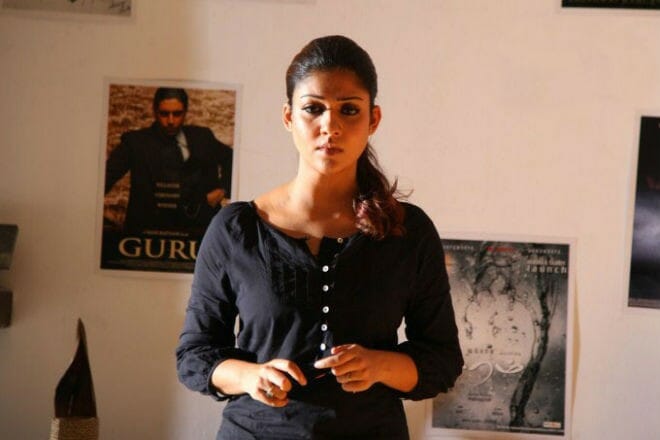 “I have already done a horror thriller (Eeram), investigative thriller (Aarathu Sinam) and a medical thriller (Kuttram 23). I have always wanted to do a female-centric thriller and I felt that a psychological thriller would be apt to exploit the stardom of Nayanthara and present a different, hitherto unseen facet of her,” says Arivazhagan.

He even says that there is a surprise element, which is all kept in secrecy and it will be released with the release of the teaser.

Arivazhagan also said that he is presently scripting the film and later on, all the other cast of the film will be decided. “The pre-production work will take at least three months. We have planned to have a photo shoot by December. Once Nayanthara gives her exact dates, we might start shooting from December-end or in January 2018. We are planning to wrap up the shoot in 45 days,” he says.

Amala Paul Is Chilling Around In Nepal This Summer!